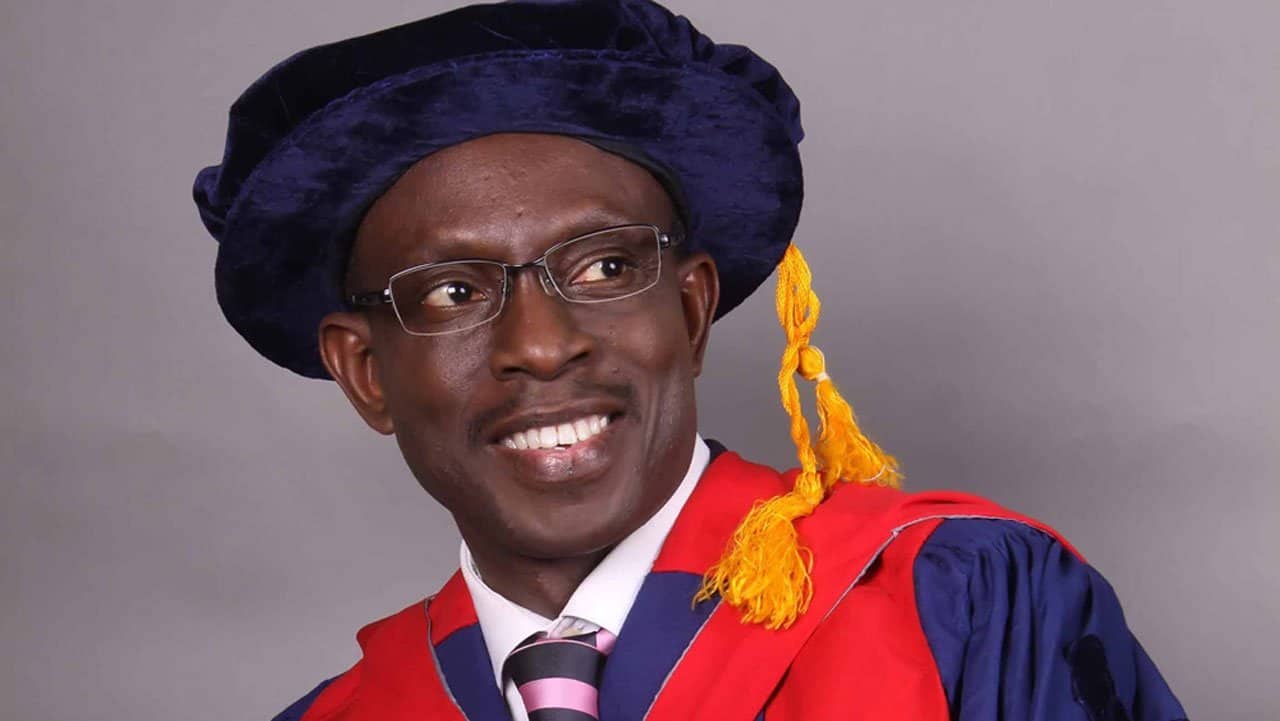 Olanrewaju Fagbohun, the vice-chancellor of Lagos State University (LASU) ,has stated that 70% of the annual budget was spent on the purchase of diesel due to the epileptic power supply to the institution made.

Fagbohun said this today to newsmen in Lagos while explaining that poor power supply was not peculiar to the university but all sectors of the country.

He said the rate the university was spending the chunk of its budget on diesel calls for serious concern.

“If we have spent over 70 per cent of the annual budget on diesel alone within six months of the year, I wonder how we would manage the university with the remaining 30 percent for the remaining months,” he said.

“Our faculty of science, Physics department in particular, is already looking at the possibility of building a solar energy to be able to bail the university out,” he said.

“We are thinking out of the box and that, we will launch soon.”