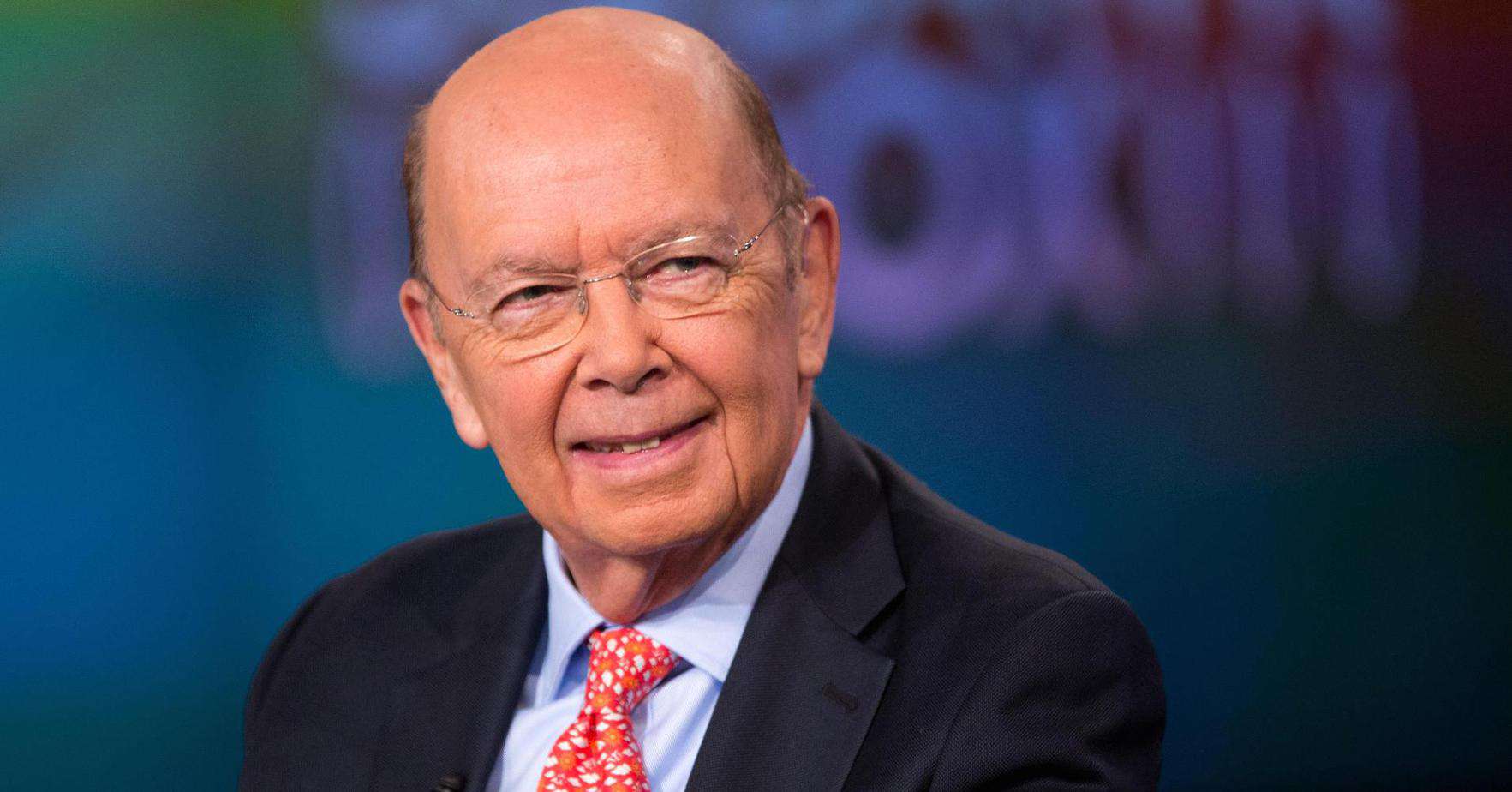 US Commerce Secretary Wilbur Ross is presently  in Beijing for talks aiming to ease tensions over tariffs that have heightened fears of a trade war between the world’s two biggest economies, officials and Chinese state media said.

Despite announcing a truce earlier this month, the United States is working to finalise planned sanctions on Beijing — including restrictions on Chinese investment, export controls and 25 percent tariffs on $50 billion in Chinese tech goods. China has also  threatened to hit back with tit-for-tat tariffs on tens of billions of dollars in US goods.

The US and China “should adopt a sincere attitude and follow the spirit of equality and mutual respect to seek a win-win solution through dialogue and consultation”, she added.

The final list of Chinese imports covered by the US tariffs list will be announced June 15 and imposed shortly thereafter, while the proposed investment restrictions and enhanced export controls will be announced by June 30, according to the White House.

Naija News learnt that  Ross is expected to meet China’s Vice Premier Liu He, tomorrow before heading to back Washington. His visit comes as fears of an all-out global trade war intensified after the European Union, Canada and Mexico drew up retaliatory measures to Washington’s stinging steel and aluminium tariffs that came into effect on Friday.