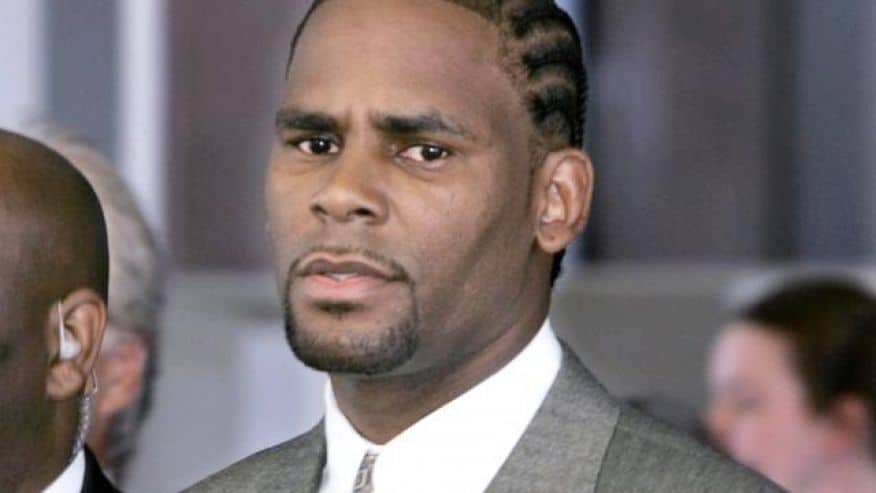 Popular America singer, R.Kelly, in the midst of sexual scandal allegations charged against him has seen his songs removed from the playlist of the Jay-Z‘s co-owned streaming service, Spotify.

The streaming service in a statement, explained that among their new policy is to stop promoting artistes whose conduct or content it deemed to be offensive.

They released the new policy citing R. Kelly and XXXtentacion among the artiste who they will not be promoting on the platform. XXXtentacion is being charged for domestic abuse in Florida.

“We do not tolerate hate content on Spotify – content that expressly and principally promotes, advocates, or incites hatred or violence against a group or individual based on characteristics, including, race, religion, gender identity, sex, ethnicity, nationality, sexual orientation, veteran status, or disability,” the statement read.

The platform confirmed to Npr.org that the first artiste to be affected by this new development is R. Kelly, following his sexual misconduct accusation which has lingered for almost 20 years.

The statement added, “We are removing R. Kelly’s music from all Spotify owned and operated playlists and algorithmic recommendations such as Discover Weekly.

“His music will still be available on the service, but Spotify will not actively promote it, We don’t censor content because of an artist’s or creator’s behaviour, but we want our editorial decisions — what we choose to program — to reflect our values. When an artist or creator does something that is especially harmful or hateful, it may affect the ways we work with or support that artist or creator.”