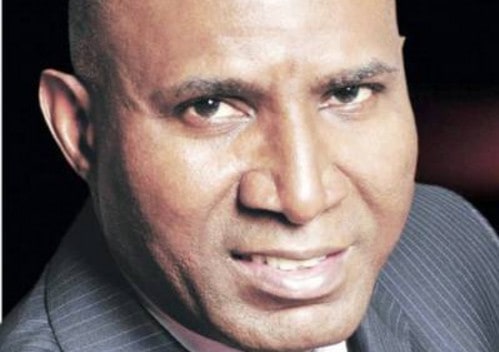 A Federal High Court in Abuja has declared the suspension of Senator Ovie Omo-Agege for 90 days illegal.

Justice Nnamdi Dimgba who precised over the case ordered an immediate re-instatement of the Senator to his position in the National assembly.

The judge, in a judgment delivered on Thursday, held that though the legislature has the power to deal with erring members, it did not follow due process in arriving at its decision.

Justice Dimgba nullified the suspension after stating that the reason given for the suspension of Omo-Agege by the Ethics and Privileges Committee was a fundamental breach of the Constitution.

He ordered the Senate to pay Omo-Agege all his salaries and allowances.