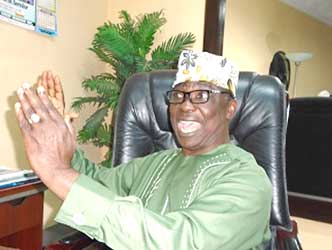 The Pentecostal Fellowship of Nigeria, (PFN), has threatened to embark on a massive protest in the next one month if the federal government fails to put a stop to the killing of Christians in the Middle Belt and other parts of the country.

Okah noted that those killed in the Middle Belt were mainly Christians, saying: “They want to see that anybody who mentions Jesus in the region is cleared and I can give proof of this. Apart from the Middle Belt, we all know that there are killings all over the country.”

“There were killings before President Muhammadu Buhari came into power, but you would agree with me that the number of killings in the last three years when added together is higher than the killings carried out by Boko Haram since the advent of the group.”