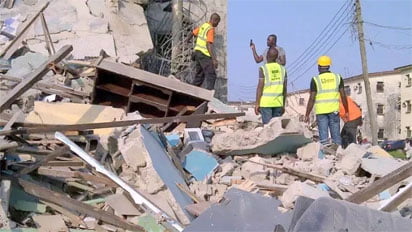 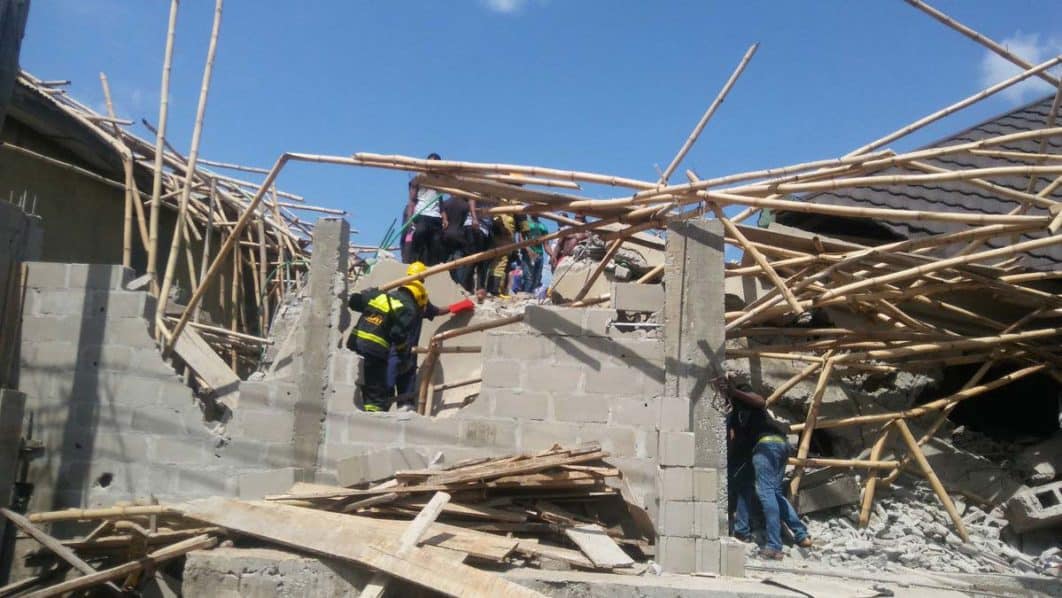 Out of 149 distressed buildings,that the lagos State government has identified, 40 has been demolished.

It also said 38 structurally defective buildings have been marked for demolition, just as it lamented the activities of unscrupulous developers, which, it said, posed a lot of challenges to government.

Commissioner for Physical Planning and Urban Development, Mr. Rotimi Ogunleye, who revealed this information  yesterday, at Alausa, Ikeja noted that collapse of building has greatly reduced due to the above government measures.

“In a systematic approach to curtail occurrences of building collapse, 149 distressed buildings were identified at different locations, out of which 40 have been removed, while another 38 have been earmarked for removal.

“It gives me satisfaction to report that during the year under review, the state recorded a significant reduction in building collapse. This was achieved through collaboration with stakeholders, as well as intensive post-construction audit of buildings by the state Building Control Agency (LASBCA)’’

He reiterated the commitment of the administration to go all out against any form of illegal development and contravention.

The commissioner, who said removal was effected on structures illegally built on setbacks and drainage channels, added that compensations were paid to genuine owners of such demolished structures.

“As part of the inclusive governance model of the administration, property owners with certificate of occupancy and other documents, as well as those without such, but with proof of ownership, have been compensated and still being considered.

“The Governor Akinwunmi Ambode administration has been benevolent in dealing with owners and developers, whose structures were affected by the construction of roads and other forms of infrastructure development.

“There have been instances where the government even approved compensation for people whose only proof of ownership were pictures taken in front of the structures because the governor does not want to subject the people to inconveniences, as a result of the removal of their structures for public projects,” Ogunleye said.