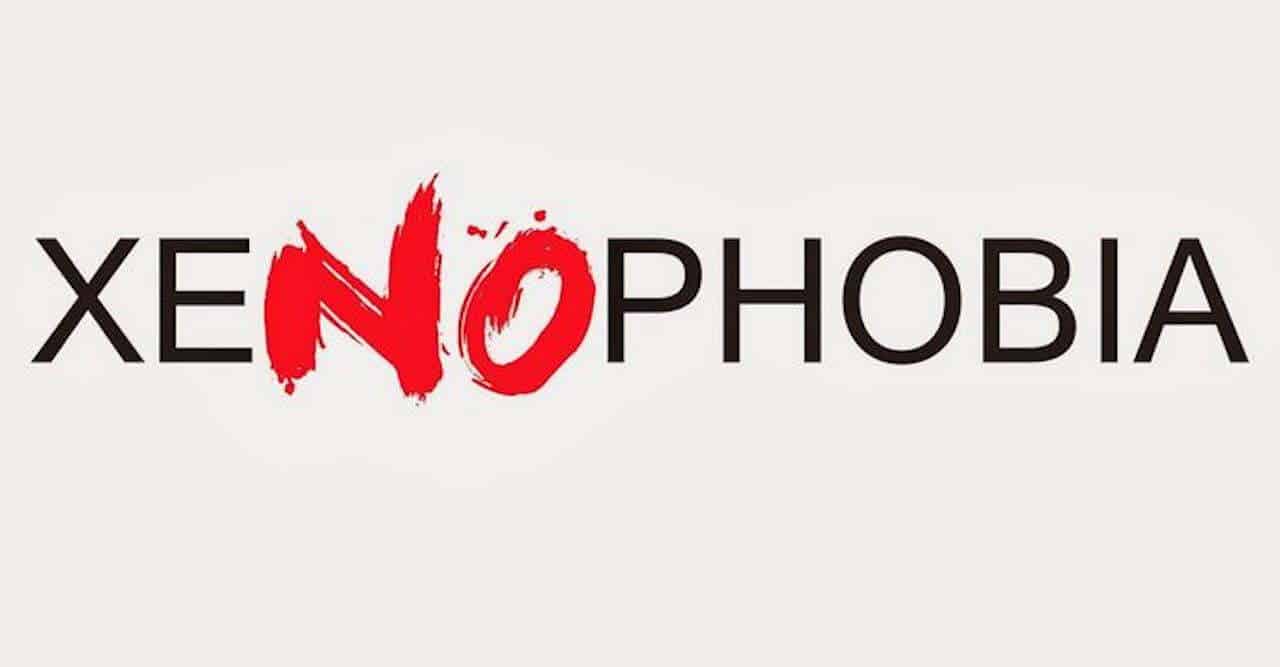 Nigerian Man Killed By Mob In South Africa For His Accent

The killing of Clement Nwaogu, has been announced by the Nigerian Community in South Africa, the victim was burnt alive by a mob in the latest xenophobia attack in South Africa.

Mr Habib Miller, the Publicity Secretary of the Nigeria Union in South Africa, confirmed the killing from Pretoria in a telephone interview with the News Agency of Nigeria (NAN) in Port Harcourt on Monday.

He stated that the victim who is a native of Njikoka in Anambra and a resident in South Africa, was attacked and killed by a mob in Rustenburg, North West Province.

Miller clarified the situation that the victim was killed as a result of his accent and habit, which the mobsters supposedly found offensive.

“The mob descended on him like a common criminal with all sorts of dangerous weapons in the presence of South African police officers. “Eyewitnesses say the victim beckoned for help from the police to intervene and help him, but they turned a blind eye.

“When Nwaogu could no longer persevere, he ran for safety; the mob chased and caught him, poured petrol on him and set him ablaze,” he said.

Naija News learnt the mob then left Nwaogu when they thought he had died.

The spokesman said that shortly after the mob left Nwaogu that some passersby called emergency personnel, who later took the victim’s burnt body to the hospital.

“The eyewitnesses feeling that the victim was still alive, called for help; unfortunately, Nwaogu could not survive the ordeal and died at Job Shimankane Hospital in Rustenburg,” he said.

In another development, Miller said that 14 Nigerians, who protested the killing of a fellow citizen in that country’s North West Province in February are still in detention.

He said the police officers murdered the Nigerian in cold blood on Dec. 17 after failing to extort money from the victim.

Miller said that the police officers had since been released on bail while those who protested the killing were still languishing in detention.

“Our legal team is doing everything possible to facilitate the release of the protesters. “We are worried that nothing has been done by the Nigerian government to stop the killings.

“We once again call on the Nigerian mission in South Africa to do the needful urgently because things are getting out of hand. “The union with its legal desk will follow up the matter with the appropriate institutions until justice prevails,” he added.

Nwaogu was married to a South African and was blessed with two children; aged three and five years.

The killing of Nwaogu follows extra-judicial killing of another Nigerian, ThankGod Okoro, 30, by the South African Police Flying Squad.

Okoro, a native of Ogbaku in Awgwu Local Government Area of Enugu, was shot dead at Hamburg, Florida West Rand, Johannesburg on April 9.

Records show that no fewer than 118 Nigerians have been killed in South Africa since February, 2016.