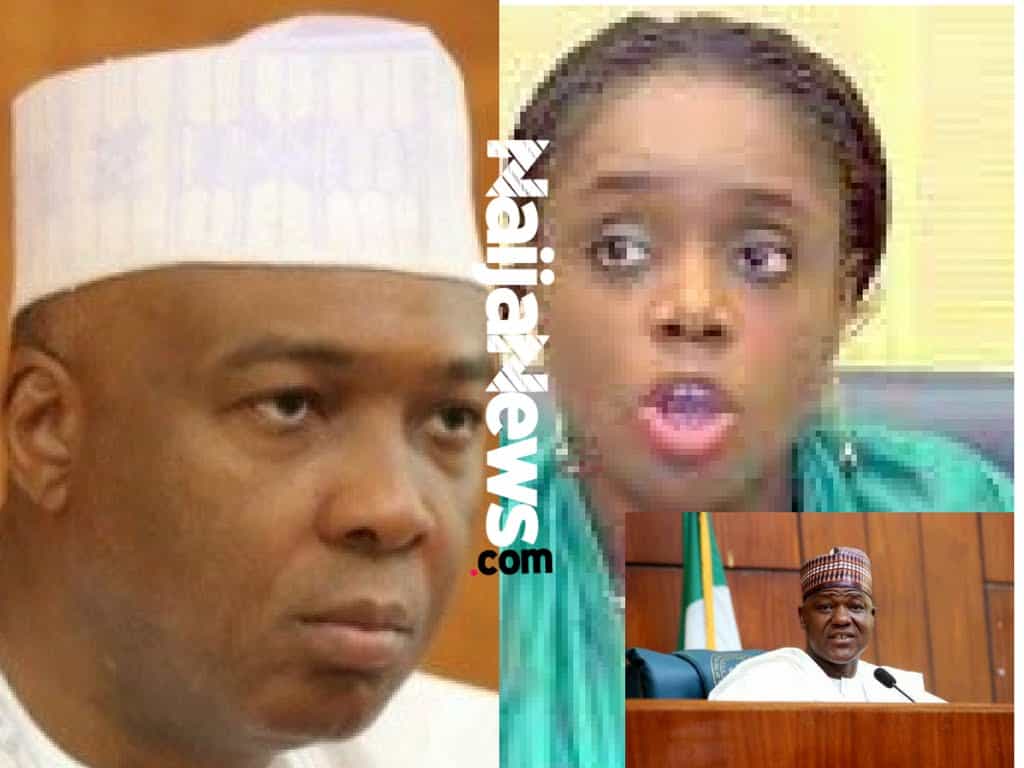 The honourable minister of finance, Mrs Kemi Adeosun, has reacted to a story which alleged she was involved in the illegal approval and disbursement of N10 billion without the approval of President Muhammadu Buhari.

Her reaction is contained in a press release by Oluyinka Akintunde, her special adviser, media and communications, a copy of which was made available to Naija News.

“The attention of the Honourable Minister of Finance, Mrs. Kemi Adeosun, has been drawn to a smear campaign by an online medium, Premium Times, of “illegally sharing of N10 billion from the national treasury,” the statement reads.

“The Honourable Minister wishes to debunk the entire mischievous and made-up report of the online medium which negates the ethics and professionalism of journalism. The article displays a worrying lack of understanding of Appropriation, Payments and Control, and therefore be disregarded by the public.”

“The Minister further wishes to state that warrants are issued in accordance with Appropriation and after due approval by the Cash Plan Committee chaired by the Minister.”

“Attempts to link her to this factually defective and incorrect report by Premium Times are highly regrettable.”

“There is absolutely no truth in the report of the Honourable Minister being involved in any fraudulent scandal as alleged by the mischievous online medium.”

The earlier story about allegations against her can be read here.