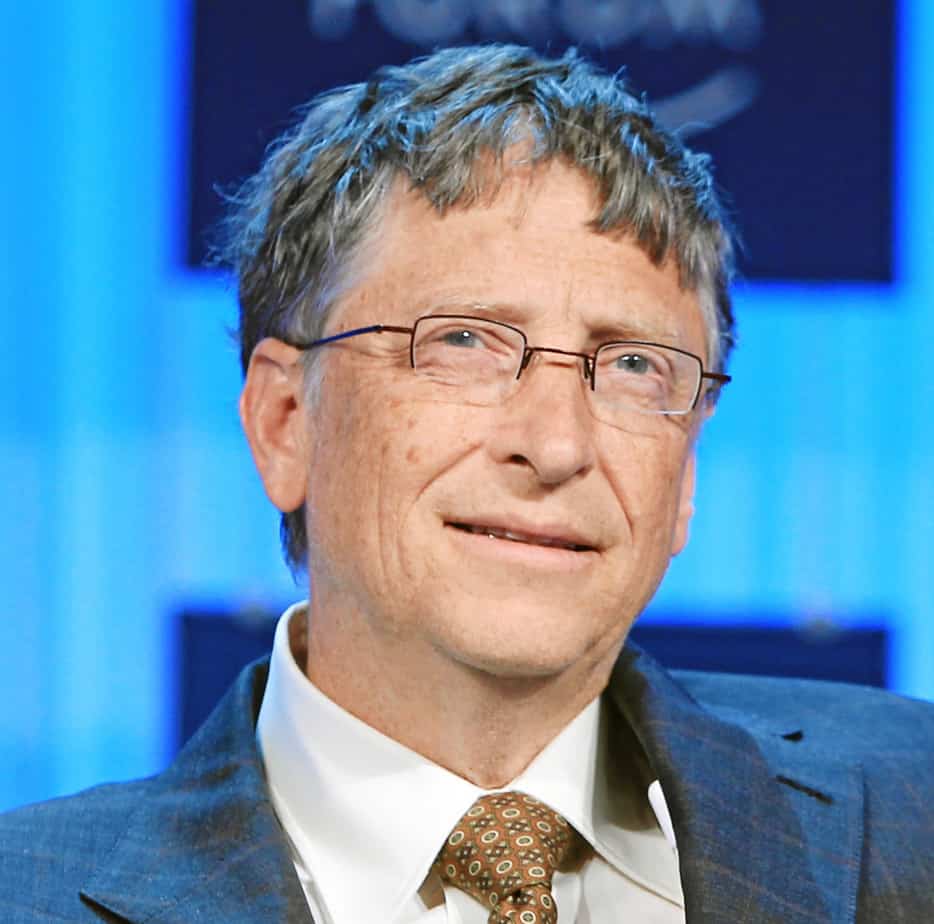 Bill Gates, the co-founder of Bill and Melinda Gates Foundation, has said Nigeria is one of the countries where polio is most difficult to eradicate in the world.

Gates made this known while speaking at the joint forum of the Commonwealth Head of Government Meeting in Westminster today.

He mentioned India, Nigeria and Pakistan as counties showing so much difficulty in the bid to wipe out polio from its environs and affirmed that its is still achievable.

Gates, who is the second richest man in the world, said the Commonwealth has to learn from itself in solving its own problems, stating examples of what Nigeria learnt from India in the eradication of the dangerous disease.

“If you want to do something better, find out who is already doing better than anyone else in the world, and adopt what they are doing, to your own challenges. The Commonwealth is ideal for this and you have positive outliers in almost every area of expertise, and you meet regularly to learn from one another.

“Polio eradication is a great example of this. For different reasons, India, Nigeria, Pakistan, are three of the places it has been most difficult to wipe out this disease. But India was declared Polio-free in 2014.

“The lessons learnt from there have helped Nigeria get to zero cases in 2017. And now Pakistan, which still has few cases, very few, is taking those experiences, particularly at the challenges of dealing with insecurity, and they have their cases down to the lowest areas ever.

“So, this success really goes back to the substantial commitments made in part at the Commonwealth meetings. Collectively, Commonwealth nations are experts in far more than just polio eradication.

“Nobody else is better in the world at education than Singapore.”