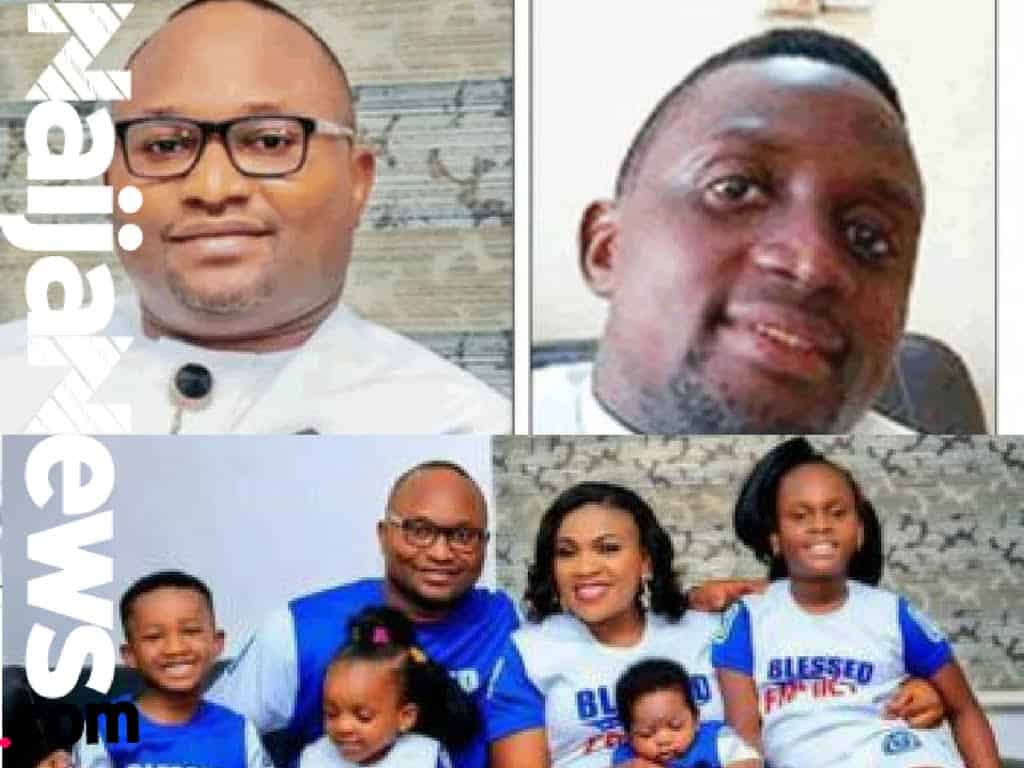 Bank Manager And His Brother Drown At A Beach Party

The family of Mr. Ubong Ekpe, the late Manager of Skye Bank Plc, Abak Road Branch, Uyo, Akwa Ibom State, who drowned at the Ibeno beach along side his brother on Monday, has said the death of the brothers were “inexplicable”.

Charles Ekpe, one of the family members, said that the beach was unsafe for recreational activities and regretted that the family chose to go there for fun.

Recall Naija News had reported that Ubong and Francis lost their lives whjen they drowned during a family picnic at the beach. Their bodies was found in the early hours of Monday, when they began to float.

Naija News learnt that the incident occurred when the victim, Francis, was trying to save his brother who had began drowning.

Charles, who claimed to be a survivor, said the siblings drowned around 5pm, adding that the family left the beach around 8pm after searching for them in vain.

He said, “We are 12 children in the family: six boys and six girls. While some of us are in Nigeria, others are outside the country. We go to the beach for picnic at least once every year.

“Ubong suggested that since we could not go during the Christmas and Easter celebrations, we should go last Saturday. We later agreed to go on Sunday. At least eight families were at the beach. We were over 30 in number.

“We got there around 3pm, ate and took pictures. After we finished eating, the men went to play football; the children went to play with water, while the women watched them.

“I fell on the sand and decided to clean up in the ocean. I was washing myself when all of them (the men) came to join me in the water. The water was at our waist level when our eldest brother asked us to come out.

“We moved out and the water was at our knees. Suddenly, something we cannot explain happened. The waves covered us, as the sand caved in. While three of us succeeded in coming out, Ubong and Francis couldn’t.”

Charles said they tried getting assistance from life guards but they weren’t available on the beach.Thereafter, local divers went in search of the brothers but to no avail.

He explained that after the fruitless search, the family went home and returned the next day to find the corpses floating on the beach.

“If we had any iota of doubt that the beach was not 100 per cent safe, we would not have gone there. Where we were was very sandy. When the waves came, they stopped at our knees. So, it was the safest place we could have stood. What happened was inexplicable: the ground caved in, a big wave came, covered us, and suddenly, the water covered our heads.

“I don’t believe in mystical powers. Maybe an oceanographer may have an explanation for what happened. But that beach is unsafe for any form of recreational activity. It was the following day that the village head told us that lives are lost at the beach regularly,” he added.