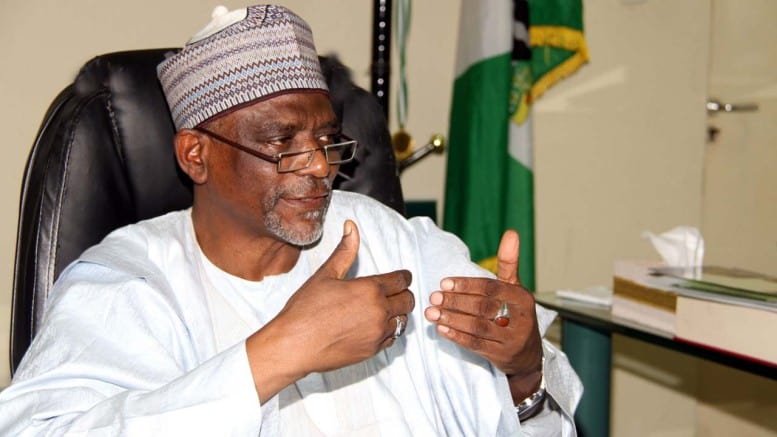 The Federal Government through the Ministry of Education said that it had constituted a 16-man committee to screen over 40,000 degrees claimed to have been obtained by Nigerians who studied in foreign institutions.

The 16 persons in the committee were drawn from the six geopolitical zones of the country, Naija News learnt.

The Minister of Education, Adamu Adamu, who inaugurated the committee in Abuja, said the screening was necessary to detect fake foreign degrees obtained by Nigerians, particularly from sub-standard institutions in Africa and beyond.

Adamu said this at the 33rd meeting of the National Standard Committee on Evaluation and Accreditation of Foreign Qualifications.

The minister disclosed that a preliminary assessment by the Ministry of Education, revealed that no fewer than 40,000 Nigerians were either holding or currently studying in various tertiary institutions abroad. He said degrees from questionable institutions, especially from countries such as Benin Republic, Togo and Cameroon, had already been identified by the ministry.

He said, “There is a need to assess the quality of foreign academic qualifications obtained by Nigerians in order to determine their Nigerian equivalence for the purpose of further studies and employment.

“The recommendations that will be given by the committee will prove crucial to the well-being and future of those that acquired the qualifications and foreign certificates.”

The ministry also said it had also prosecuted 20 persons for certificate forgery and falsification of signatures of officials of the ministry.

The Director, Education Support Services, Mrs. Justina Ibe, said this at the committee meeting, noting that the suspects had been handed over to the Independent Corrupt Practices and other related Offences Commission (ICPC).

“The main reason for convening this important meeting is to enable the members of the National Standing Committee, which is the highest decision-making body on evaluation of foreign qualifications, to deliberate on issues that would be presented and take appropriate decisions.”