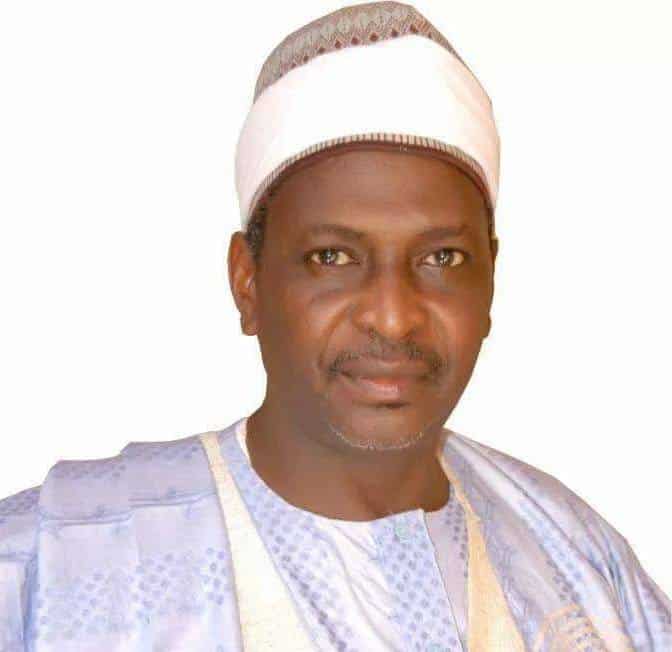 President Muhammadu Buhari has commiserated with the government and people of Kastina State over the died of one of their representatives at the Senate, Sen. Mustapha Bukar, representing Katsina North senatorial district, who died on Wednesday in Abuja after a brief illness.

The Senior Special Assistant on Media and Publicity, Malam Garba Shehu, in a statement released in Abuja on Wednesday, said the president described Bukar’s death as a “great loss to Nigeria’s democracy and the engineering profession.’’

Buhari who described the diseased senator as a problem solver, who while still a young engineer, proffer a lasting solution to the perennial water crisis in Katsina.

According to the statement, Bukar had worked variously as a General Manager of the Water Board, Director of National Water Rehabilitation Project and Director, Water Supply at the Federal Ministry of Water Resources.

Buhari said: “Sen. Bukar was so dedicated to his responsibilities and hardworking that he got an appointment with the Federal Ministry of Water Resources, where he also demonstrated the same dedication and passion for service.

“I am always touched by the death of dedicated and creative public servants like Sen. Bukar.

“We should emulate such rare and hardworking Nigerians for the progress of our country.’’

The President prayed that Allah would bless and forgive the soul of the deceased.

President Buhari commensurate with the family and friends and his colleagues at the Senate for the huge loss.