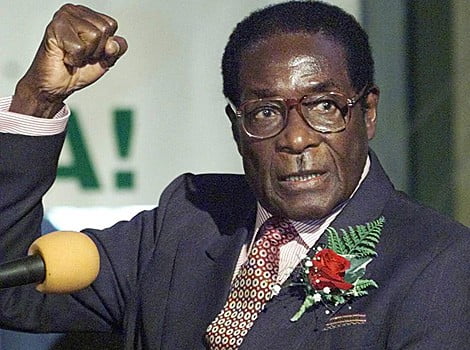 is allegedly pleading poverty, claiming that he had to declare all his assets outside the country, Times Live of South Africa has reported.This comes after the former Zimbabwe president was summoned to return funds that were sent out of the country illegally.

Mugabe reportedly claimed that following this call, he is left with only two properties, one in South Africa and one in Hong Kong. Mugabe and his wife told reporters at their Harare mansion that they adhered to the amnesty. The former president also claimed to have no money outside of the country, saying that he is an honest person.

However, according to Mnangagwa, only R3 billion was returned to Zimbabwe during the amnesty which is a far call compared to the R15.6 billion that was allegedly sent out of the country during Mugabe’s presidency.

Miyetti Allah Kicks Against Arrest Of 54 Herdsmen In Taraba