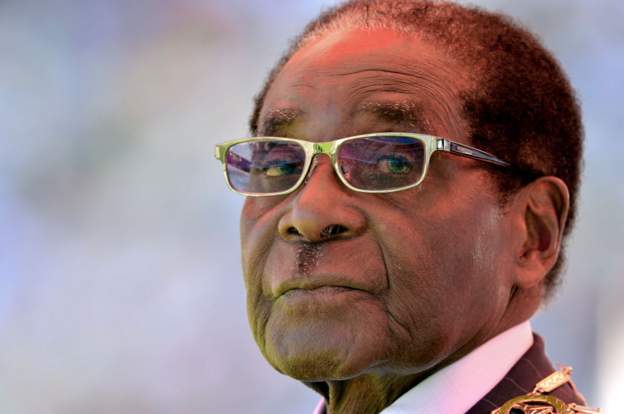 A traditional ruler in Zimbabwe has ordered the exhumation of the remains of former President Robert Mugabe and his burial in the country’s largest cemetery.

Mugabe died in 2019 and was buried at his residence in Kutama as he left a will against being buried at the main cemetery in the Zimbabwean capital Harare as requested by his successor Emmerson Mnangagwa and other Zimbabweans.

On Monday, the King of Zvimba, in western Harare, said he had received complaints from some of Mugabe’s relatives about his burial.

He ruled that his wife Grace Mugabe had violated the custom of burying her husband at his home.

Mugabe’s wife was not present at the palace when the verdict was handed down, but she was fined and ordered to pay five cows or goats.

A spokesman for Mugabe’s family said: “The king has no jurisdiction over Kutama, and even if he does, they can appeal to the courts.”