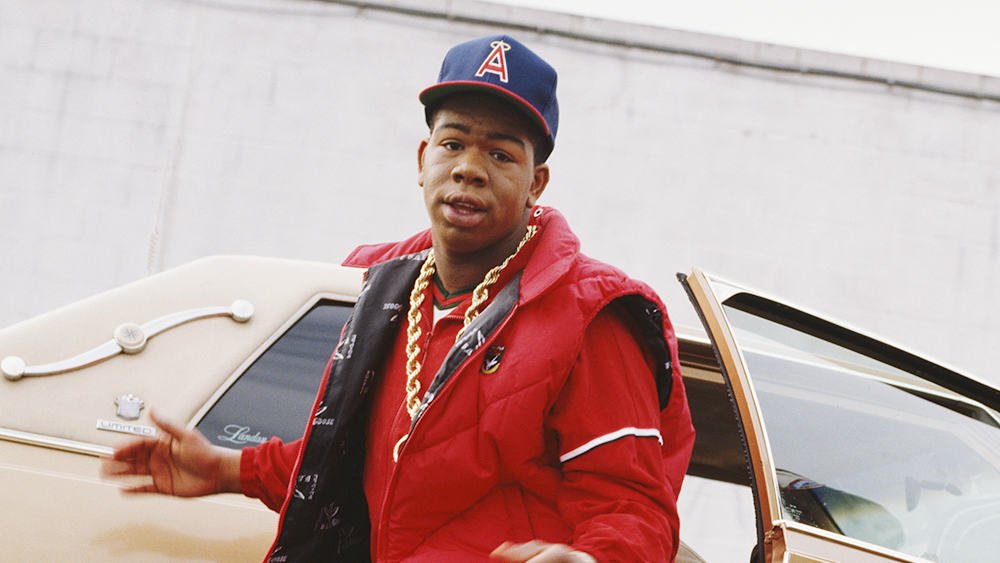 Craig Mack, one of the artists who laid the foundation for Bad Boy Records, has died, the label’s former director of marketing Michelle Joyce confirmed to CNN.

The rapper who was a member of the Diddy-owned Bad Boy record label, reportedly gave up the ghost as a result of heart failure. He was 46 years old.

His death comes days after fans celebrated the 21st anniversary of the death of his label mate Christopher Wallace, the rapper known as Biggie Smalls (a.k.a. The Notorious B.I.G.) who was gunned down in a still-unsolved murder on March 9, 1997 in Los Angeles.

Mack rose to fame in 1994 when he dropped “Flava in Ya Ear.” The song became a hit but it was the remix which featured The Notorious B.I.G, LL Cool J, Rampage, and Busta Rhymes that became even more popular. The song received a Grammy Award nomination for Best Rap Solo Performance at the Grammy Awards in 1995, but it lost out to Queen Latifah’s “U.N.I.T.Y.”

The story behind his fame:

The remix of the single was the breakout appearance of The Notorious B.I.G., as well as one of the first solo appearances by Busta Rhymes. The success of The Notorious B.I.G.’s debut album Ready to Die overshadowed Mack’s early success on the Bad Boy label. However, B.I.G. himself namedropped Mack in his breakout hit “Big Poppa” with the line “I got more Mack than Craig”.

Although Puff Daddy mentioned in a 1994 interview on MTV’s Yo! MTV Raps that he was working with Mack on his second album, which was to be released sometime in January the following year, this proved to not be the case.

Present at that interview (which also included The Notorious B.I.G.), Mack himself appeared puzzled by the statement. Mack did release a second album in 1997, but none of the singles charted and Mack was unable to repeat his success. In an interview, Biggie Smalls says he appeared on the remix of “Flava In Ya Ear” for political reasons for Puffy.In 2002, Mack would appear in the music video for Puffy’s single “I Need a Girl (Part One)”.

While the news of his demise remains unconfirmed, tributes have already started pouring in on social media from members of the hip-hop community:

Rest in power Craig. May the almighty embrace your soul & lift up your family and friends. it was a pleasure to know you & rock with you. You $tepped away from the game & did it your way.. I always respected that.#RIPCraigMack