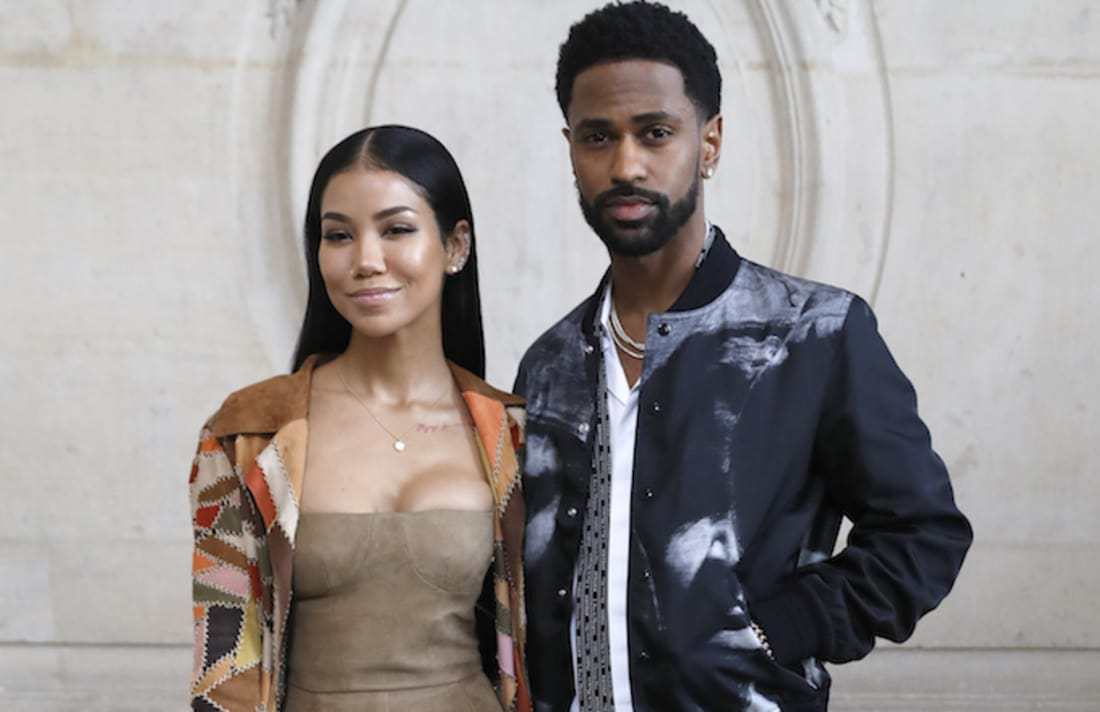 Jhene Aiko has finally broken silence hours after rumours surfaced that her boyfriend Big Sean cheated on her with Nicole Scherzinger.

Sources close to the couple told The Jasmine Brand that the rapper and the former Pussycat Doll “attended an Oscar Awards after-party together and were cozied up together sitting at a table in VIP,” said the source who went on to add that “they were all over each other and they looked really comfortable around each other. They looked like they were a couple.”

The source revealed that Jhene got to learn about this, and a quick check of her Instagram showed she has deleted their recent intimate photos, plus she is no longer following his page.

The action brought a reactions on social media, because this is not the first time the rapper would be cheating on his girlfriends. Shortly after The Jasmine Brand’s report broke, Jhene took to Twitter to dismiss it as ‘fiction’, while Big Sean applauded her for defending his honour.