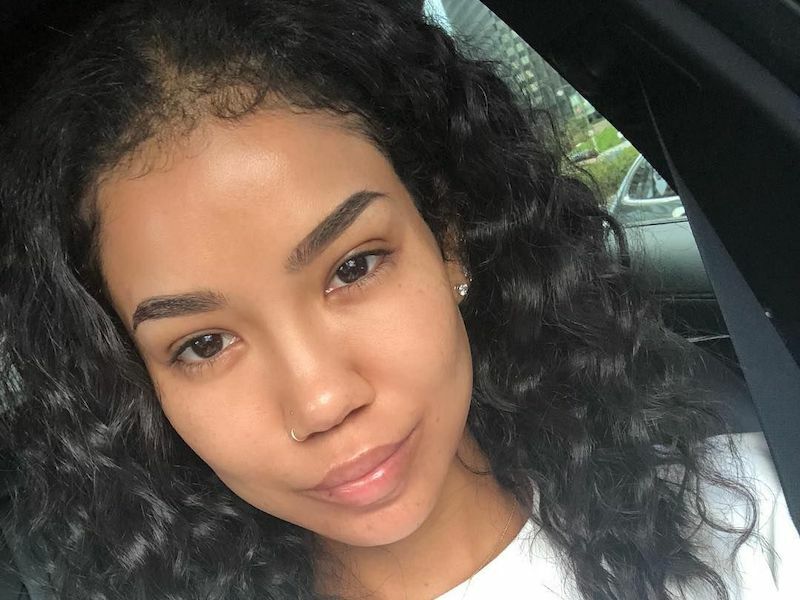 R&B singer Jhené Aiko is making great strides in the industry. The platinum-selling artist has been asked to host this year's Grammy Awards' premiere - better known as the show before the main show when the majority of the 84 Grammys are actually handed out.

Jhené Aiko will host the official Grammys pre-show, which takes place on March 14 at 3 p.m. ET / 12 p.m. PT and will be broadcast live on the Grammys website. Aiko is nominated for three Grammys this year, including Album of the Year and Best Progressive R&B Album for The Beast, as well as Best R&B Performance for "Lightning and Thunder," a duet with John Legend.