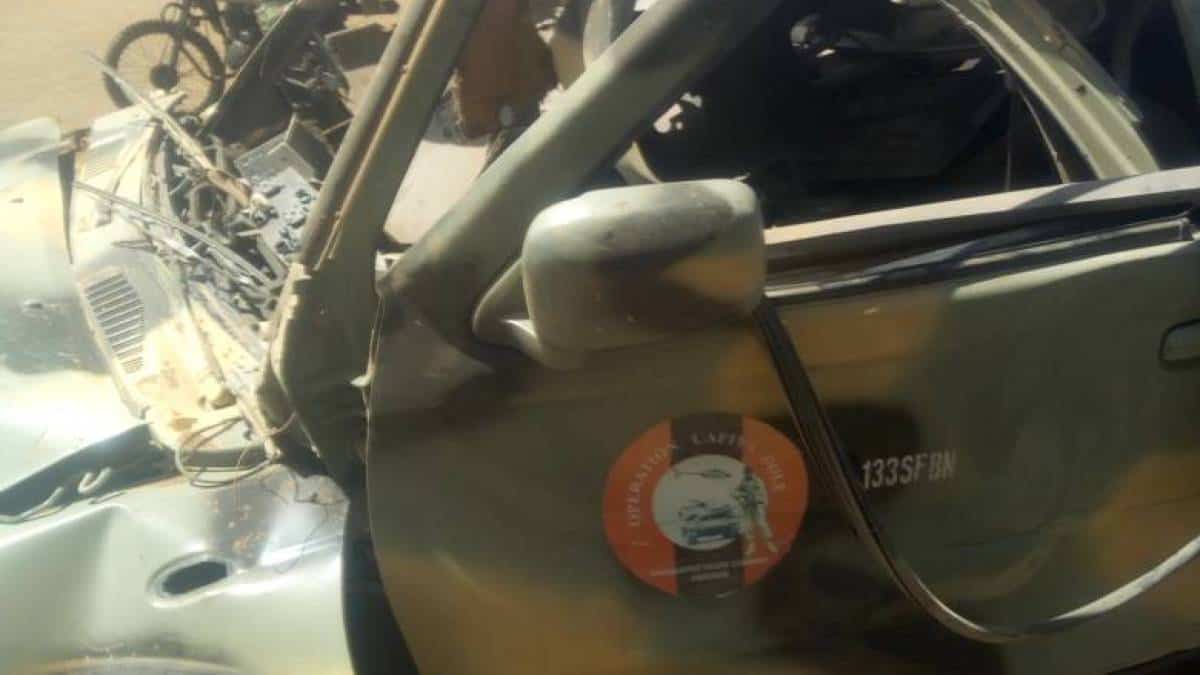 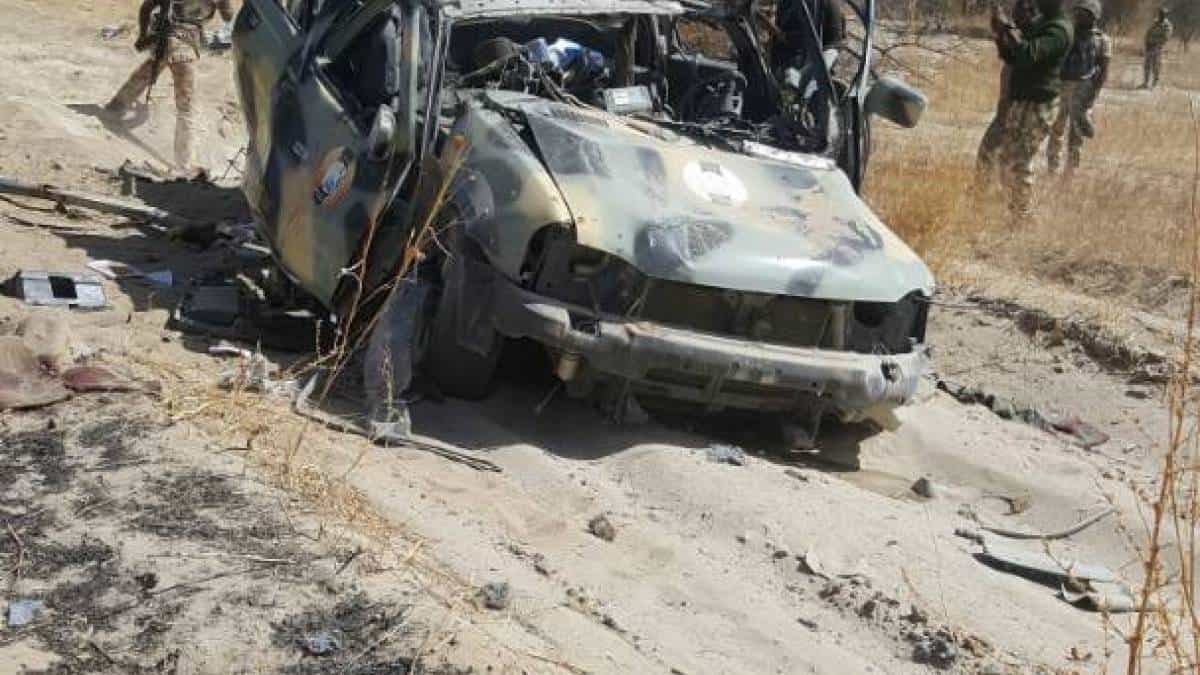 No less than four soldiers were killed on Sunday as a result of a massive explosion from an Improvised Explosive Device.

The soldiers were combating the Boko Haram insurgency under the 8 Division of the Nigerian Army in Kagaruwa near Monguno in Borno State.

Naija News learnt that the bomb blast which occurred at about 8 am also left several other soldiers wounded.

Recall that few days ago  Former President Olusegun Obasanjo, has submitted that Nigeria can only defeat Boko Haram insurgents if government can solve the problem of hunger and joblessness among its citizens. 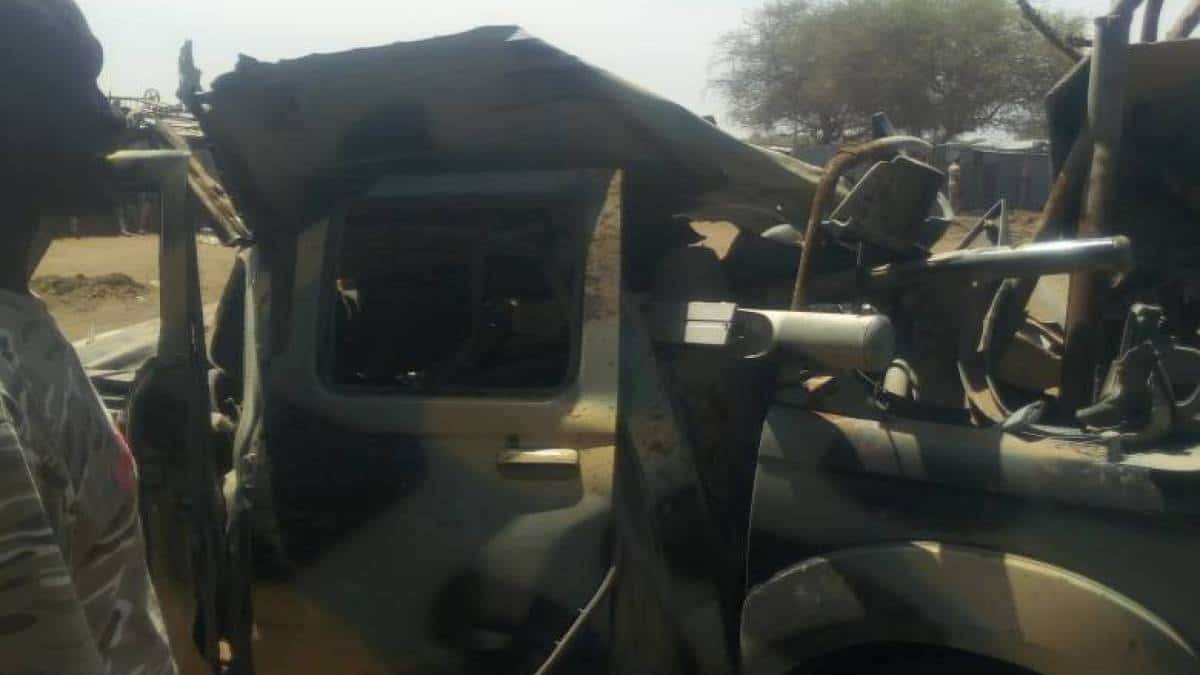