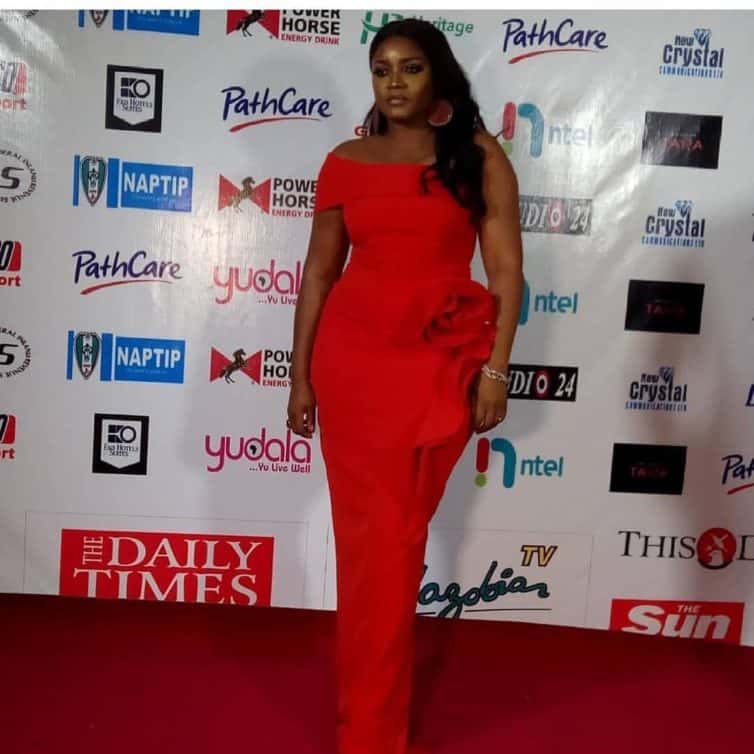 According to Variety, a weekly American entertainment trade magazine, the 50 women on the list are “doing extraordinary things on the worldwide stage” with more focus on the entertainment industry.

Abudu’s profile on the magazine’s website reads: “Abudu used her star-making springboard as the face of daytime talkie ‘Moments With Mo’ to launch the EbonyLife empire.

“With a film production unit and upscale lifestyle TV network, she’s been dubbed the Oprah of Africa.

“As a woman in a male-dominated industry, I’ve had to be strong, focused and relentless and work twice as hard as the men around me,” she says.

“Determined to push for gender parity in the Nigerian biz, she estimates that nearly 80 per cent of ‘key positions’ at EbonyLife are filled by women,” Variety wrote.

Jalade-Ekeinde, one of the 100 most influential people in the world by Time magazine in 2013, was described as Nollywood icon.

Variety wrote; “With more than 300 acting credits to her name, Ekeinde is an icon of Nigeria’s prolific Nollywood film biz.

“Although she says that, ‘At heart, I think I am an activist first.’

“An ambassador for the UN’s World Food Programme and campaigner for Amnesty International, she’s used her big-screen platform to drive her humanitarian goals.

“Her next step is developing a film village in the former slave port of Badagry, where she wants young Nigerians to hone their filmmaking skills while learning about our rights and future as Africans.”

Reacting to the news, Abudu excitedly shared a post on Thursday on her Instagram page @moabudu, writing:

“Happy International Women’s Day! I am happy to share this good news with you all that I have been listed in The Variety Magazine 2018 International Impact Report, as one of the 50 women doing extraordinary things on the global stage.

“Thank you @variety for the honour. May this be your year of great progress, ladies.”

The Variety magazine 2018 International Impact Report is the first of its kind and it is aptly tagged ‘Showbiz Women Prevail (and Persist) Around the Globe.’

They wrote, “It’s not always easy to be a woman in this world, let alone a showbiz leader that happens to be one.

“There are the usual leadership obstacles to overcome, plus downright sexism and resistance in certain pockets of the planet. Yet, these women persist.

“It is an outgrowth of our annual Women’s Impact Report, with a singularly global focus,” Variety said.