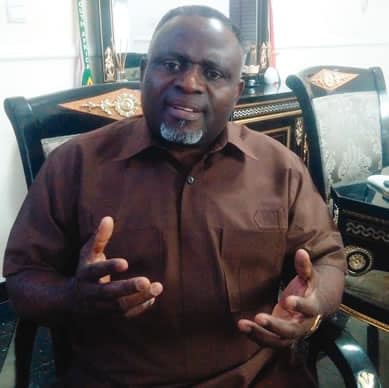 Another Peoples Democratic Party’s (PDP) member of the House of Representatives from Edo State, Johnson Agbonayinma, has dumped the party for the All Progressives Congress (APC).

Agbonayinma, who was a member of the faction of the dislodged chairman of the PDP, Ali Modu-Sheriff, on Thursday at the plenary alleged that the party “shut the door against him” after Sheriff lost to Senator Ahmed Makarfi at the Supreme Court.

The deputy minority leader, Chukwuma Onyema commended Agbonayinma for the move and described the defection as a relief, saying “It’s like getting rid of a cancer.”

Naija News gathered that the deputy governor of Edo State, Philip Shuaibu, who was once a member of the House of Representatives was present at the chamber to Agbonayinma.