This is coming less than two months after he was announced as the Lagos CP. According to reports, Edgal will now revert to his old rank of Deputy Commissioner of Police (DCP). 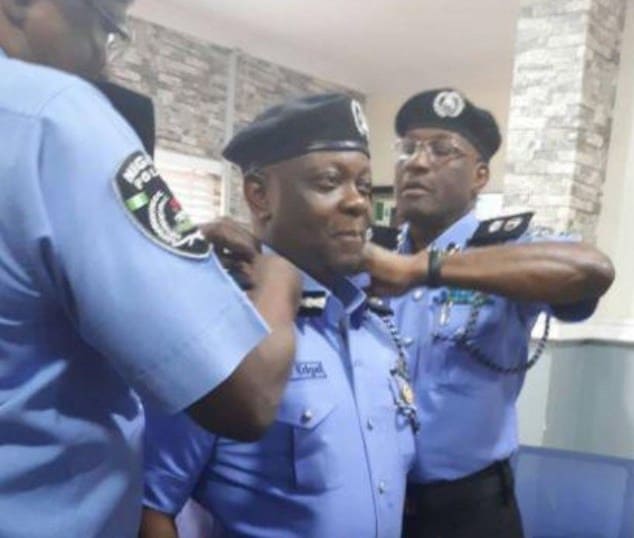 The letter titled, ‘Withdrawal of Acting Appointment: AP. 25095 Mohimi D. Edgal and AP. 36665 Aji Ali Janga’, is, however, addressed to the Inspector General of Police (IGP), Mr Ibrahim Idris, and signed by the Permanent Secretary at the PSC, Mr M.F. Istifanus, on behalf of the Chairman, Mr Mike Okiro.

The statement reads in part; “Our letter with Ref No PS/1924/Vol IX/ dated 22nd August, 2017 conveying the Honourable Chairman’s anticipatory approval for the placement of the above-named officers as Acting Commissioners of Police refers, please.

“The Commission at its 24th Plenary Meeting of 27th and 28th of September 2017, took a decision not to ratify the anticipatory approval.

“The Officers are, therefore, reverted to their substantive rank of Deputy Commissioner of Police (DCP).”