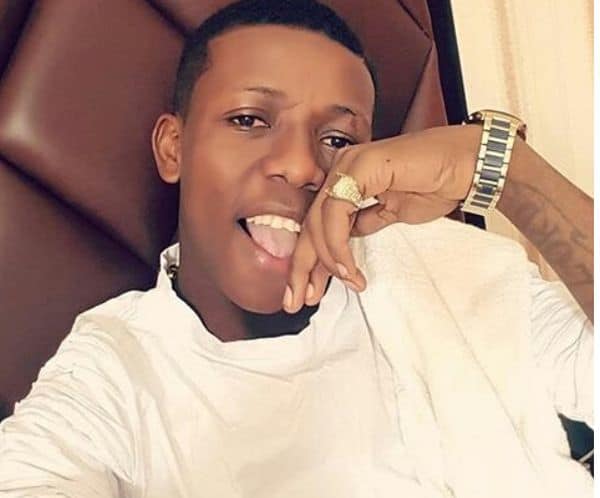 Popular Nigerian singer, Small Doctor, has been released by the Lagos State Police, the singer revealed this on his social media page.

Naija News had reported that the singer was arrested on Monday after firearms were found in his possession.

The Commissioner of Police in Lagos State, Imohimi Edgal, while speaking said Small Doctor and his friends were arrested at Oshodi area of Lagos after they had threatened to shoot traffic policemen.

Small Doctor was arraigned at the Ebute Metta Magistrate Court, where he pleaded not guilty to all the charges against him. He was promptly released on bail on self-recognizance.

Believe In GOD, All Power Belongs To GOD??

Thank You All For The LOVE & Positive Vibe??omo BETTER Doing Great.