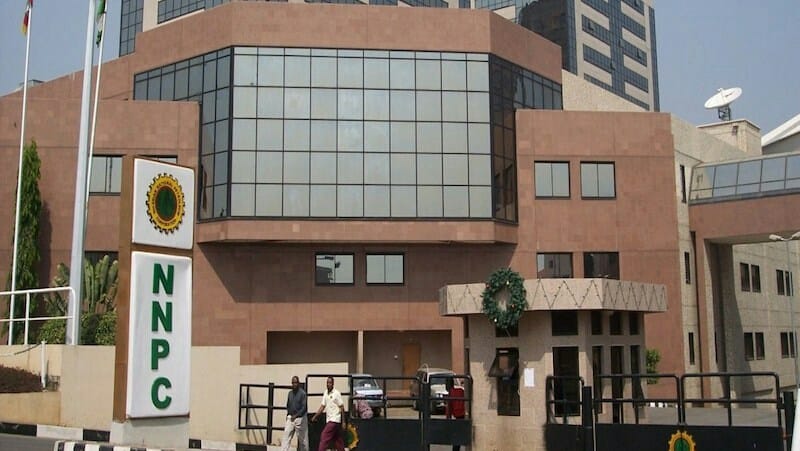 The Nigeria National Petroleum Corporation (NNPC) has announced a reshuffle which affects some management staff of some units of the corporation.

NNPC spokesman, Ndu Ughamadu, who made the disclosure in a statement released on Tuesday, said 55 management staff were affected in the exercise.

Maikanti Baru, group managing director of the NNPC, expressed his believe that the new appointments would not only help to position the corporation for the challenges ahead but would help fill the gaps created due to statutory retirements of staff.

“Under the new arrangement, Roland Ewubare, formerly MD of the Integrated Data Services Limited, IDSL moves to the National Petroleum Investment Management Services, NAPIMS as the new group general manager while Diepriye Tariah, former GGM and senior technical assistant to the NNPC GMD takes over from Ewubare as MD of IDSL,” he said.

“In the same vein, Muhammed Abah, until recently, the executive director operations of WRPC succeeds Ladenegan as MD of Warri Refinery.

“Other changes include: Usman Yusuf who takes over as GGM/STA to the GMD, Adeyemi Adetunji confirmed as MD NNPC Retail alongside Dr. Bola Afolabi who now functions as GGM in charge of Research and Development Division of the Corporation.

“Shaibu Musa was promoted MD of the NNPC medical services limited while Ibrahim Birma is the new GGM in charge of the corporation’s audit division now renamed governance, risk and compliance division.”