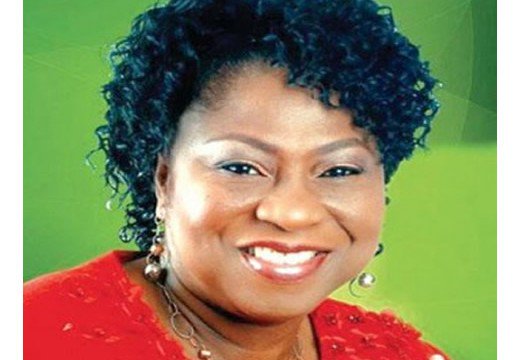 Impeached  deputy speaker of the Edo State House of Assembly, Mrs. Elizabeth Ativie, has declared intentions not to return her official cars.

She maintained that the vehicles were presented to her as gifts by a former governor, Adams Oshiomhole.

Ativie and fired speaker, representing Igueben constituency, Dr. Justin Okonoboh, were impeached on Monday by 19 out of the 24 members of the House.

The new Speaker, Kabiru Adjoto, had directed the Clerk of the House, James Omoataman, to reclaim the vehicles and other official items with the impeached principal officers before the close of work on Tuesday.

The clerk in a letter of reminder to Ativie, dated August 16, 2017, requested that Ativie return the official vehicles and hand over the keys to him.

But Ativie, who represents Uhunmwonde Constituency and only female member of the House, claimed the vehicles, including a 2016 Lexus jeep, one Prado jeep and two Hilux vans, were officially given to her for personal use by Oshiomhole, Punch reports.

The lawmaker, in a letter to the clerk dated August 16 signed by her lawyer, Olayiwola Afolabi, stated that Oshiomhole had in a letter he personally signed on June 19, 2016, given the vehicles to her in acknowledgement of the sacrifices she was expected to make for the peace, security and well-being of the state.

She asserted that Adjoto, who was then the Chief Whip, led the delegation of the House to the executive arm of government where the decision to give her the vehicles was taken and implemented.

“After the vehicles were given, our client went to the licence office with the said letter and registered the vehicles in her name.

“In the exercise of her bona fide right of ownership, our client has sold one of the vehicles (Lexus jeep, 2016 model),” Ativie’s lawyer said in the letter.