Iheanacho may face jail term in the US | Naija News 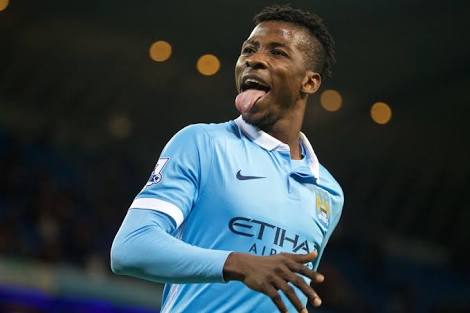 Super Eagles striker, Kelechi Iheanacho could be jailed for allegedly misleading a court in Pennsylvania, USA.

This is according to reports in the UK Sun newspaper which reports that the Manchester City striker is facing problems in the US after allegations were made against him that he may have misled a court in Pennsylvania.

It is being said that Iheanacho, 20, is embroiled in legal battles with his previous representatives, American-based First Eleven Management, after pulling out of a contract with them two years ago to sign with Stellar, who also manage Real Madrid’s Gareth Bale.

Iheanacho filed pleadings that denied he knew or spent time with Henry Galeano, who separately claims he is his former agent.

The Nigerian forward who has been deemed surplus to requirements at Manchester City, is hoping to seal a move to Leicester this week and has claimed he believed Galeano was an alias used by First Eleven Management co-owner Robert Zanicky.

However, SunSport and the American court have been handed a series of photos and documents that will require an explanation from the Nigerian international.

Under Pennsylvania Law, if it is found Iheanacho knowingly tried to mislead the court, he could be charged with unsworn falsification — which, if found guilty, carries a penalty of up to two years in prison.