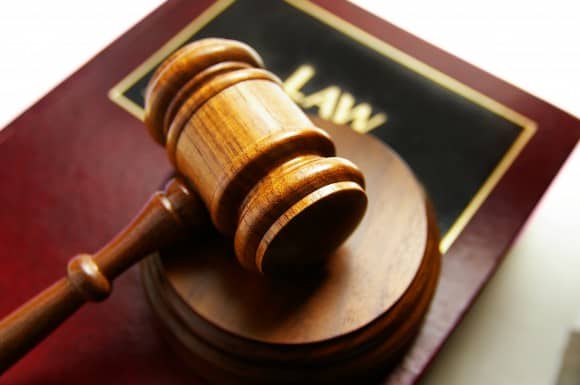 A 40-year-old mother, Monsurat Ayinde, who was alleged of organising thugs to beat-up her child’s teachers in a secondary school, has been charged before an Abeokuta magistrate’s court on Monday.

However, Chief Magistrate Adeola Adelaja, released her on a N200,000 bail with two sureties in like sum.

Ayindeis who is facing a three-count charge of conspiracy, assault and breach of peace, has pleaded not guilty to the charges.

The prosecutor, Inspector Sunday Eigbejiale, had told the court that the accused committed the crime on July 20 at 11a.m. at Saje High School, Abeokuta.

According to him, the woman contracted some thugs, who barged into the school premises, breaching the peace in the vicinity, and assaulted six teachers. He included that the thugs are still at large.

The prosecutor also said, Ayinde took the vengeful action because a teacher flogged her child which left her with bruises.

He added that he accused hit a teacher, Mr. Monsuru Kusimo, on his left eye and causing him injuries, he said.

The magistrate adjourned the case till August 22 for hearing.