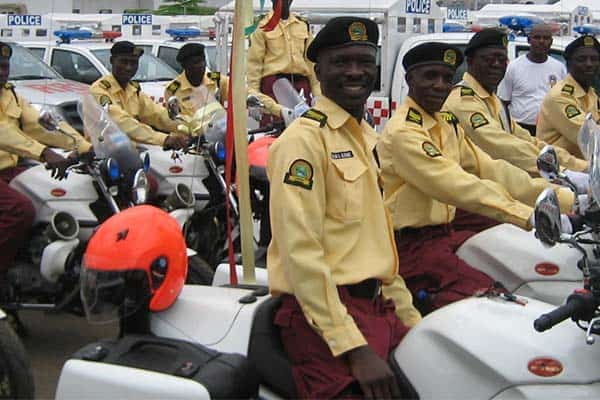 The Lagos State Traffic Management Authority (LASTMA) on Monday said it had sacked 20 of its personnel over corrupt practices.

This was confirmed by Mahmud Hassan, LASTMA’s head of public affairs.

He said the action was part of efforts by the state government to reposition, improve the agency so that it could continue to offer better services to the state.

“The management of the agency has dismissed 20 traffic officials and sanctioned 20 others for offences ranging from extortion, misconduct to indiscipline,” he said.

“The actions of those dismissed were considered not to be in tandem with the agency`s new philosophy, rules and provisions of the Lagos state civil service.

“The decision was taken by the Lagos state civil service commission at the end of its policy meeting.

“The meeting considered the minutes of the personal management board (Disciplinary) of LASTMA and representations made by the traffic officials involved in the unwholesome acts.

“All the dismissed officials had been directed to hand over all government property in their possessions, including staff identity cards to the agency’s head of administration and human resources, immediately.”

Hassan also said 15 other officials were given letters of warning for “minor misdemeanour”.

He said that they were admonished to be more diligent, be of good behaviour and desist from any act that could be inimical to the image of the service.

“They were warned that future recurrence of acts of negligence against them could lead to their dismissal or termination of appointment from LASTMA and Lagos state civil service,” he said.