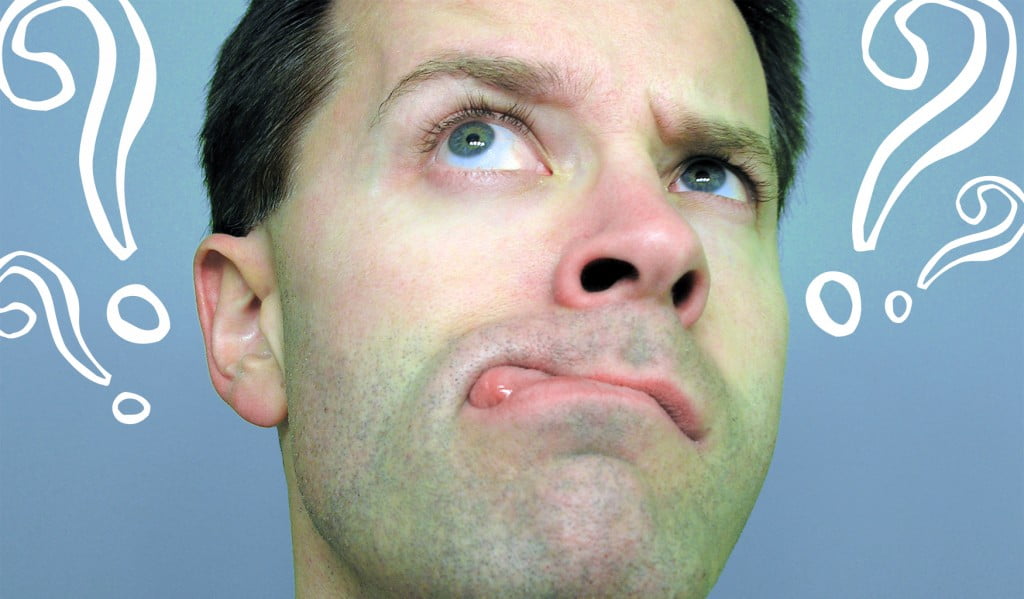 Trivia questions can be very annoying not only because they are nonessential but also the answers can be mind boggling.

These trivia questions are highly educative, intriguing and super interesting. It’s a perfect line for friends to snap out of that cloud of boredom and maintain a steady friendly conversation.

1. An animal that lives part of its life on land and part in water is known as what?

2. What is the only sea on Earth with no coastline?

4. Who averaged one patent for every three weeks of his life?

6. What is the full name version of Santa Clause?

7. What type of bridge is the Golden Gate Bridge?

See Also: 4 Tough Job Interview Questions And Answers To Give

8. In what year was Nelson Mandela released from prison?

9. Porsche is a brand of car that originated in what country?

10. What is the third most abundant gas in Earth’s atmosphere?

11. El Clásico is the name given to football (soccer) matches between which two teams?

12. What ingredient in milk causes fermentation when devoured by bacteria?

13. Who was the first NASA astronaut to visit space twice?

15. The assassination that is said to have lead to World War I, occurred in what city?

16. What is the name of the world’s longest river?

17. The Black Forest is located in what European country?

18. In Russia, a woman’s last name usually ends with what letter?

19. What is the diameter of earth planet?

22. Schrödinger’s cat is a thought experiment dealing with which type of mechanics?

23. In what year was the State of Isreal found?

24. Another name for a water mocassin is what?

25. The Grand Slam tournaments are the four most import annual events in which two sports?

26. In database programming, SQL is an acronym for what?

27. Abraham Lincoln was assassinated in what year?

28. In computer science, what does “GUI” stand for?

30. In what year was the 4-minute mile first achieved?

31. The taste that allows us to taste savoury foods is called what?

32. Au is the symbol for what element?

33. Which galaxy is closest to the milky way?

34. Which country is the largest in the world by land mass?

35. The filament in an incandescent light bulb is made of what element?

36. Which animal was incorrectly rumoured to bury its head in the sand when frightened?

37. According to physics, what are the four fundamental forces in nature?

38. Cubic zirconia is a synthesised material often used in place of what precious stone?

39. Who was the first woman to be elected to political office?

40. John Montagu, the man credited with inventing the sandwich, held what noble title?

41. Fe is the chemical symbol for what element?

43. What is the fear of clowns called?

44. What is the fear of nudity called?

See Also: 62 Cute Random Questions To A Girl You Like

45. The desire to eat strange things that are non-nutritive is known as what?

46. A group of parrots are called what?

48. Which bird is known to be fastest when it is hunting dive

49. What is the tallest building in the world?

50. Who painted a late 15th-century mural known as the Last Supper?