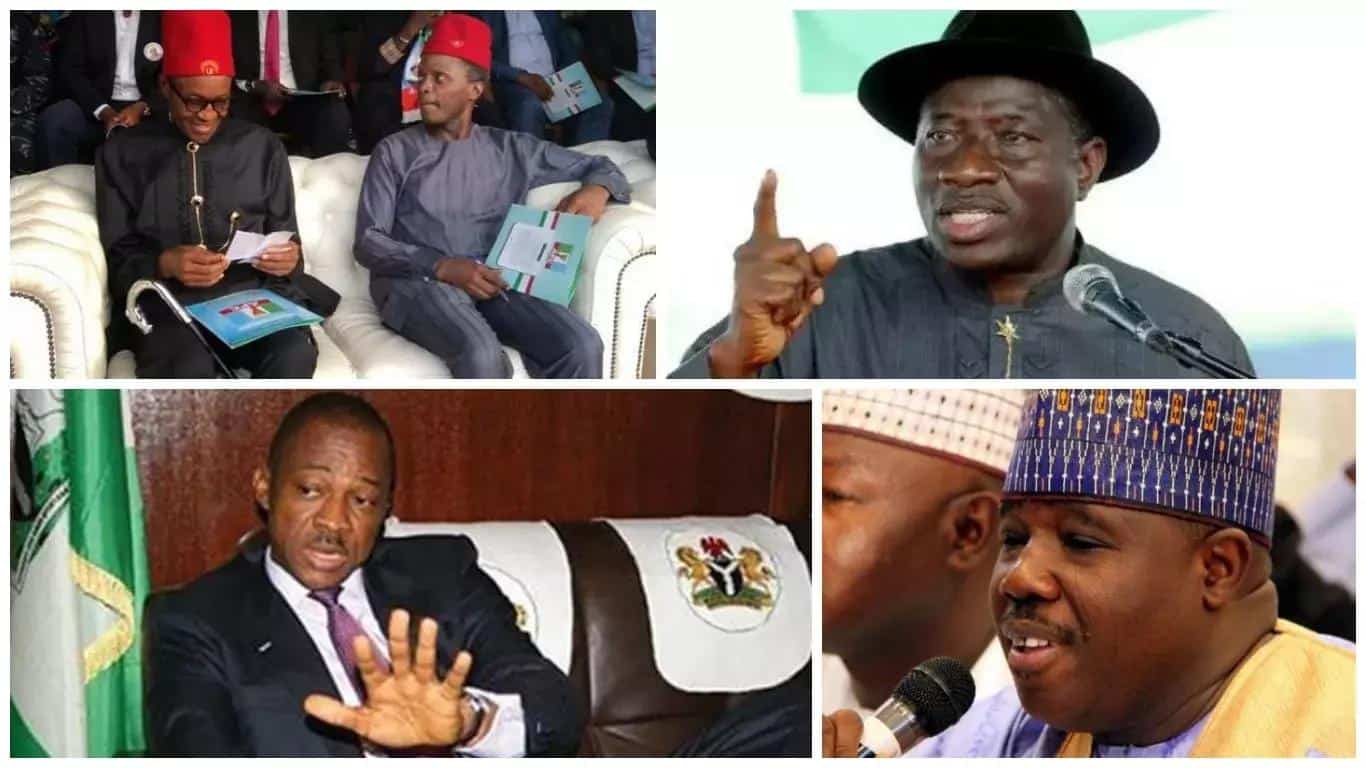 – Mr Sullivan Chime, has decamped to the All Progressives Congress (APC)

-He says the Peoples Democratic Party (PDP) is dead

Chime also said that he defected to the All Progressives Congress (APC) because a lot of people are looking up to him for direction.

He made the comments on Wednesday, May 3, while speaking to journalists in Enugu.

“I have now made my consultations with all ward, local government and state chairmen of the APC and the entire state executive of the party, including the national leadership,” Chime said according to Vanguard.

“They have assured us that we can come in and I am excited about the prospect of joining the party. This is the only party that can take any politician to their destination and I pray that what happened to the PDP does not happen to APC.

“I am moving to the APC because a lot of people are looking up to me for direction. I ended my journey in 2015 but I still have my supporters looking for guidance. I can assure you that the APC will win the state in 2019. Change has come to Enugu and it is like a movement,” he added.

Chime also said that he had been branded a failure since he announced his departure from the PDP in March.