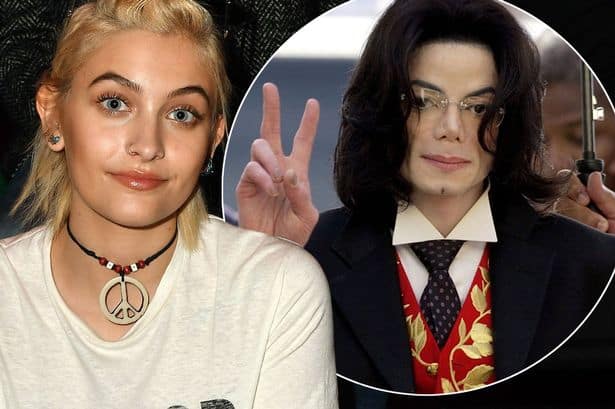 Jackson died of acute propofol and benzodiazepine intoxication in 2009 while preparing for a comeback This Is It concert in London.

In an interview with Rolling Stone, Paris, who turns 19 in April, holds Conrad Murray, his doctor, responsible for making her father dependent on drugs.

“He would drop hints about people being out to get him. And at some point he was like, ‘They’re gonna kill me one day.'”

She says every member of her family and “real fans” of Jackson know that his death was orchestrated by unknown forces.

“Absolutely. Because it’s obvious. All arrows point to that. It sounds like a total conspiracy theory and it sounds like bullshit, but all real fans and everybody in the family knows it. It was a setup. It was bullshit.”

Paris said “a lot of people” wanted her father dead and also revealed that she wants revenge, or justice.

“Of course, I definitely do, but it’s a chess game. And I am trying to play the chess game the right way. And that’s all I can say about that right now.”

Paris who has more than 50 tattoos, said she has attempted suicide multiple times.

She revealed that she was fond of slashing her wrist and consuming a lot of pills.

“It was just self-hatred, low self-esteem, thinking that I couldn’t do anything right, not thinking I was worthy of living anymore, she said.

Paris, Prince and Blanket inherited the Michael Jackson Family Trust which is believed to be worth more than $1 billion.