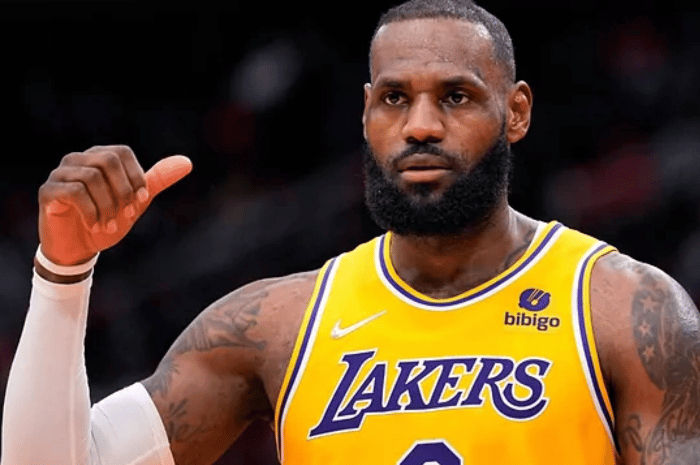 During the game against Clippers, James also established a new record by scoring 40 points against every NBA team.

If James keeps up his current pattern, he will probably beat Abdul-Jabbar’s record in the following two weeks.

After LA Lakers’ defeat to LA Clippers, the coach of Lakers, Darvin Ham said of LeBron James: “He’s playing at an unbelievable level right now. It’s amazing to be able to watch.

“I’m happy for him, but we’ve got to get better. We’ve got to give some help in other areas.

“We want to win games – so everyone can do something a little bit better, myself and my staff included.”

In the Clippers’ 10th straight victory over the Lakers, dating back to the first game of the 2020–21 season, Paul George led the team in scoring with 27 points.

The Lakers remain in 13th place in the Western Conference after the victory, while the Clippers move up to sixth.

In another game, the Denver Nuggets defeated the New Orleans Pelicans 99-98 after Nikola Jokic made the game-winning shot with 16 seconds left.

Jokic finished with 25 points, 11 rebounds, and 10 assists as the Nuggets earned their 10th victory in their previous 11 games.