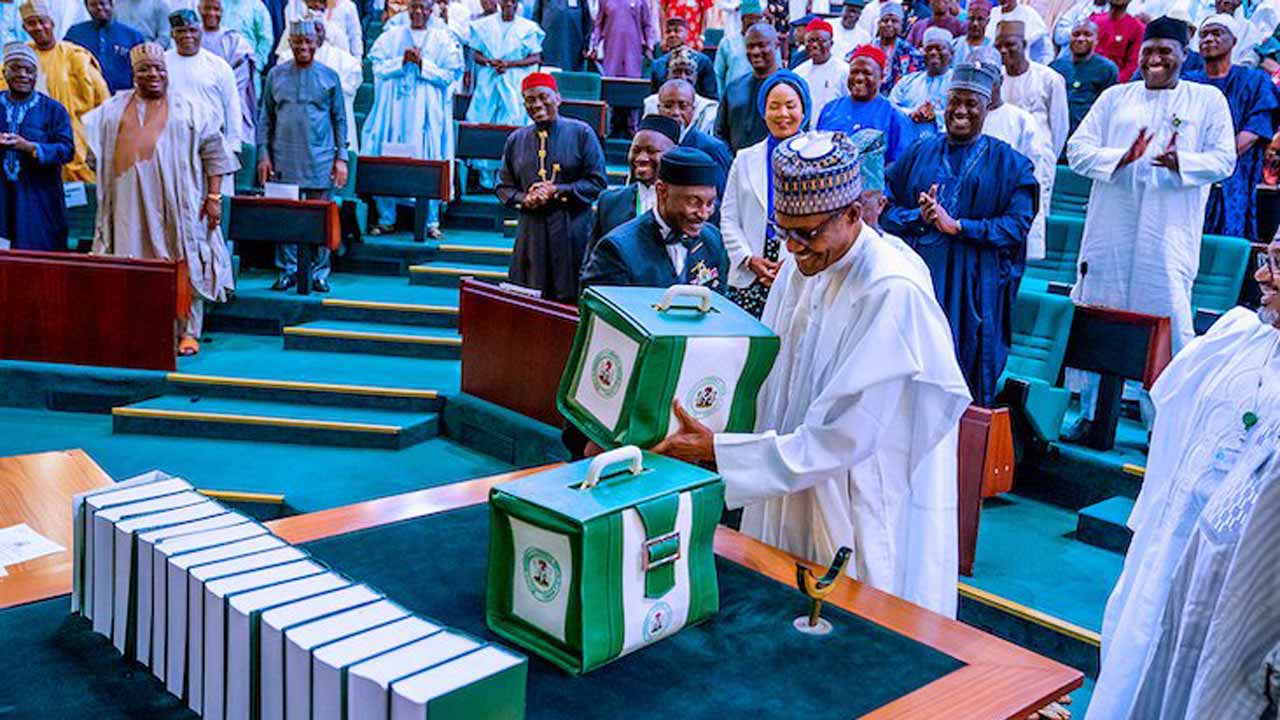 The Special Adviser to the President on Media and Publicity, Femi Adesina, has revealed that part of the 2023 proposed N19.76 trillion budget can still be altered by Federal Executive Council (FEC) before Friday.

This development comes after today’s FEC meeting which was presided over by President Muhammadu Buhari.

The Presidential aide who briefed State House correspondents on the outcome of the meeting said FEC members discussed the proposed budget extensively, and part of its provisions including the revised 2023-2025 fiscal framework, expenditure profile, budget proposal, capital and aggregate expenditure, overhead cost and personnel cost among others can still be altered before the final approved copy is presented on Friday.

Adesina stated that the Council meeting predominantly focused on a single item which is the 2023 appropriation bill, and it would be inappropriate to divulge details of it, as a mark of respect to the National Assembly.

He also spoke about the hybrid FEC sessions (in-person and online participants), saying the move was in line with the country’s COVID-19 guidelines.

The Council Chamber he said is enclosed, “there are, I think 42 ministers by the time 42 ministers congregate there, along with other cabinet office staff, it’s becoming choked.”

“Then it may not be advisable to have a full-blown physical meeting yet, but I’m sure we’ll get to that point,” he added

The budget proposal which would be taken to the National Assembly on Friday morning by the President, would be the last to be presented by President Buhari as his tenure elapses on May 19, 2023.