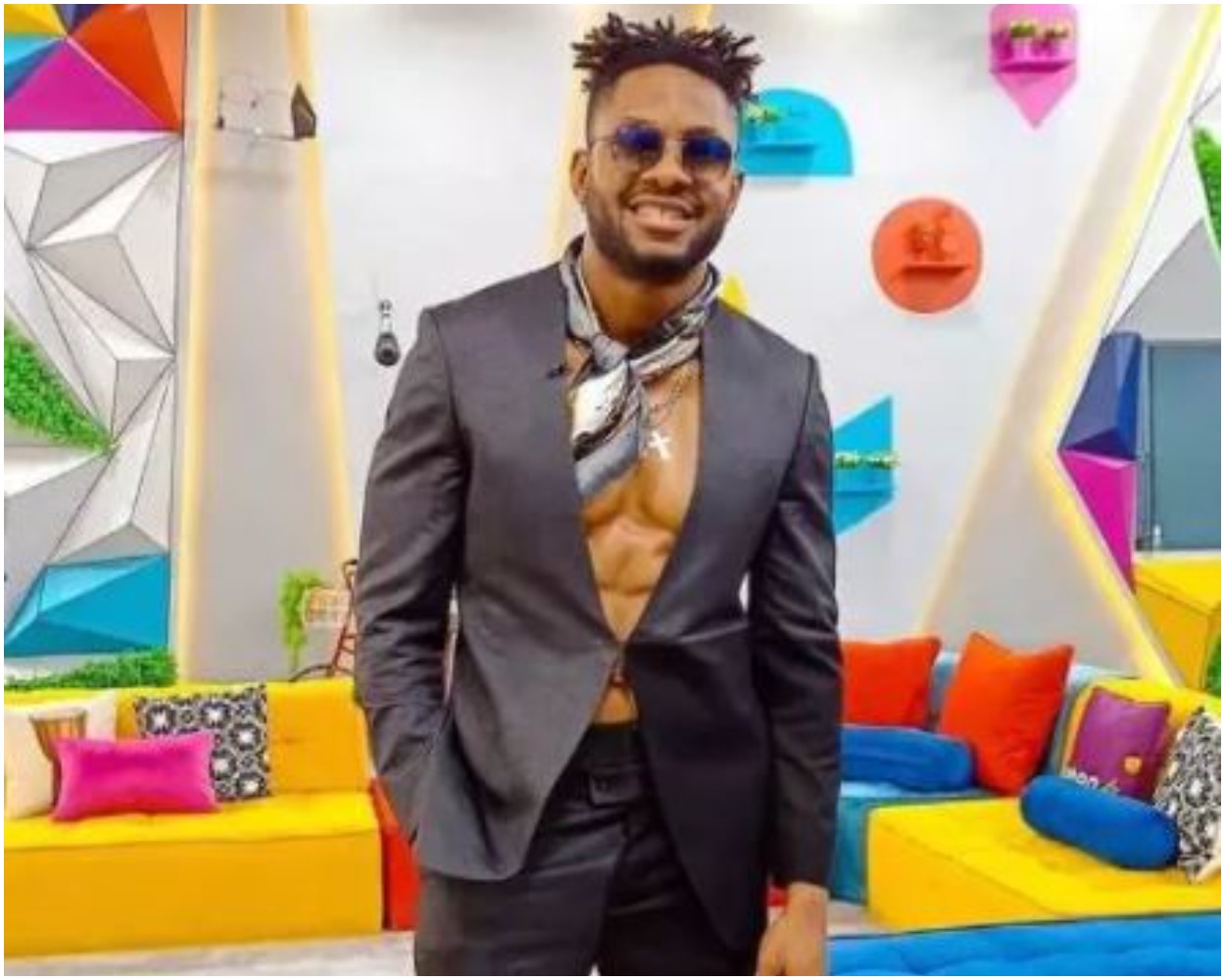 A finalist in the ‘Shine Ya Eyes’ edition of the Big Brother Naija reality show, Cross has been hospitalized.

In a post on his Instagram story on Sunday, the star attributed his sickness to ‘enjoyment’, adding that he will not be attending any show for some days.

The reality star stated that it has been years since he was sick or rushed to the hospital for any illness.

According to the post he shared, the former BBN housemate could be seen receiving medical treatment.

Recall that the reality star was recently arrested in South Africa for flouting the COVID-19 lockdown protocol.

Cross while sharing his ordeal on his Twitter account noted that he was apprehended because there was a curfew at his location which he was ignorant of.

The reality star stated that he was, however, released after he identified himself as a visitor.

He had written, “So SA I got stoped by your police, apparently there’s a curfew. They took me to their office, Omo nobody tells me ooo. So guys I tell them to say I get name called siyabonga and my first time in SA and they smiled and I think they wan let us go ooo.

“Omo Japa Japa. My bed they call me. Thanks, guys We are free now.”