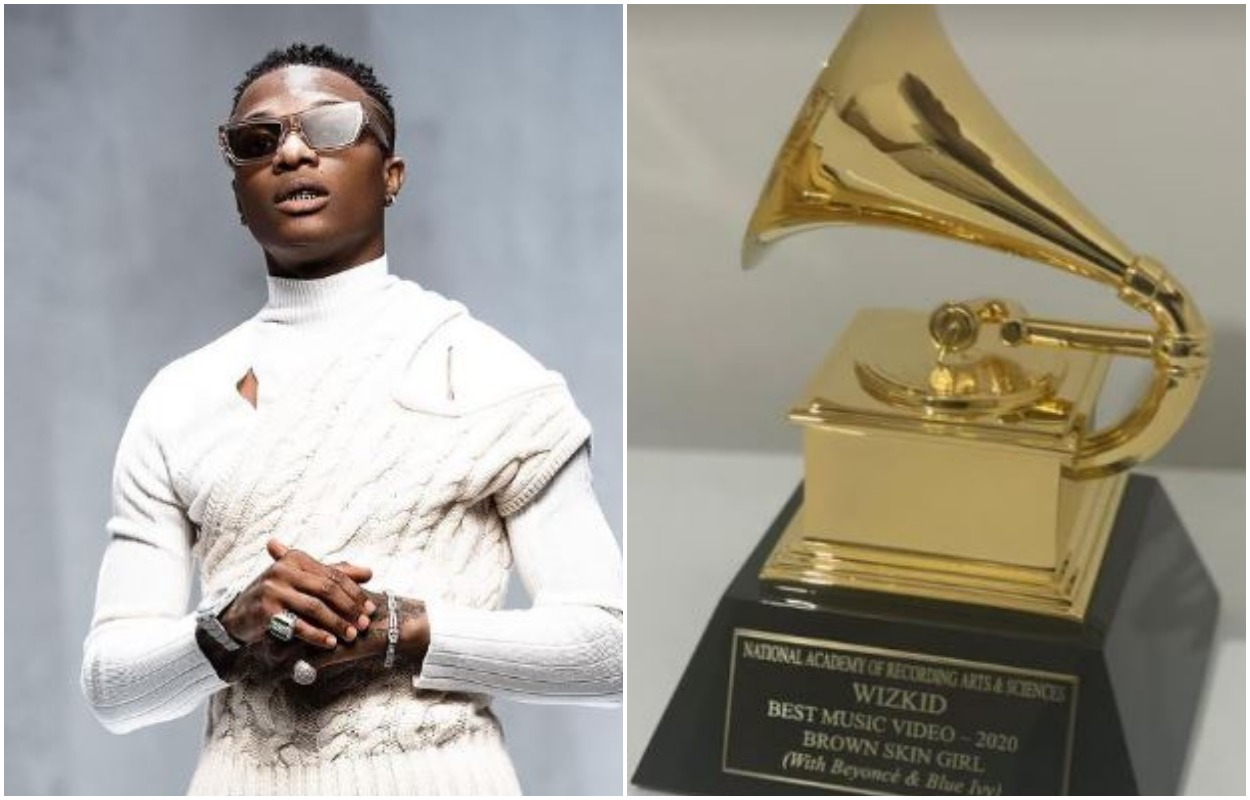 Award-winning Nigerian singer, Ayo Balogun, professionally known as Wizkid has been nominated in two categories for the 2022 Grammy Awards.

The fourth album of the talented singer, ‘Made in Lagos’ which was released in 2020 has continued to dominate music charts in the country and abroad.

Wizkid’s hit song, Essence has been on the lips of music lovers as it also made its way to the playlist of former US President Barack Obama.

Wizkid would be hoping to clinch the award and follow the footstep of popular Nigerian singer, Burna Boy who won the award for Best Global Music Album Award this year

Wizkid, however, won an award for his part in the video for Beyonce’s Brown-Skinned girl at the 2021 ceremony.

The latest nomination has seen Wizkid nominated four times for the Grammy award.