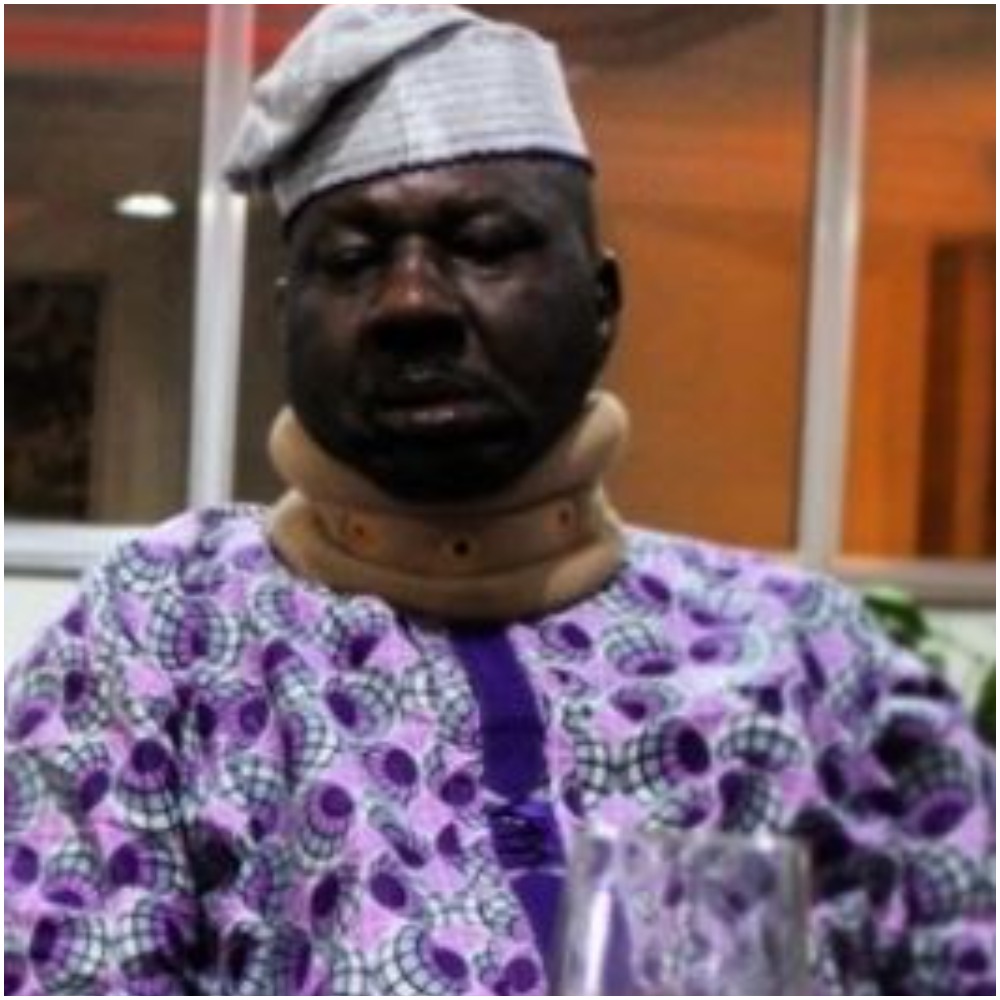 Fans of comic actor, Babatunde Omidina, popularly known as Baba Suwe have taken to social media to react to the news of his death.

Naija News reports that the death of the veteran Nollywood Yoruba comic actor, Baba Suwe, was announced on social media.

The shocking news of his death was announced on Monday by his son, Adesola Morenikeji Omidina, who posted it via his official Instagram page, @omo_omidina.

Though the cause of his sudden death wasn’t disclosed, Baba Suwe was believed to have been battling illness for a long time before his demise.

Fans via social media platforms have mourned his demise, they also extended prayers to his family, asking God to give them the fortitude to bear the loss.

One Instagram user, romanranking while reacting wrote; ‘We can never forget what NDLEA did to this man and how to made him suffer without any settlement . RIP Sir’

Another user, a fan datblackbeautychick1 wrote; ‘RIP LEGEND! Thanks for making our childhood memories fun… May God give enough strength to the bereaved family to bear the irreparable loss.’

Naija News recalls that the National Drug Law Enforcement Agency arrested the late veteran actor with claims that he was in possession of substances suspected to be cocaine.

The late actor in an exclusive interview few months ago revealed he was battling health and unable to walk, no thanks to the experience meted out to him by the personnel of the NDLEA.