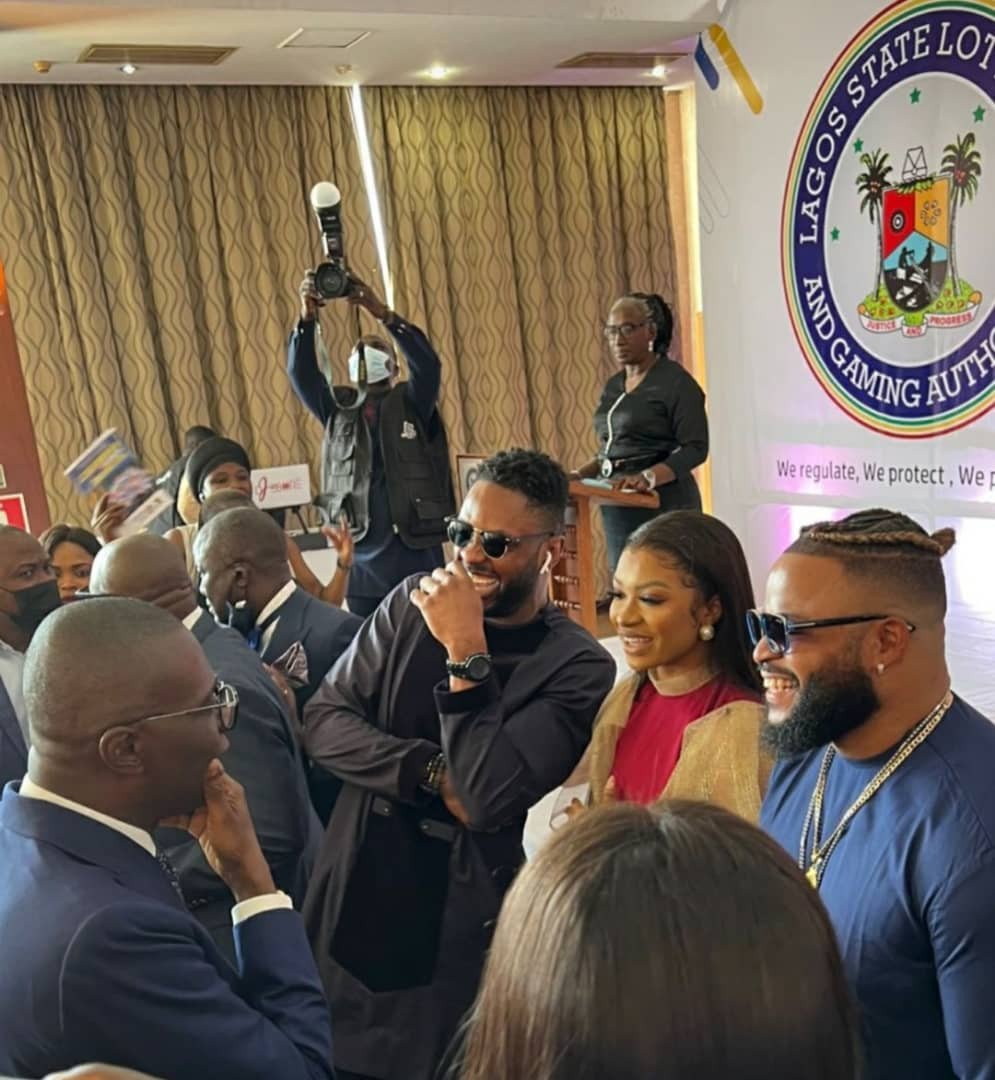 Governor Babajide Sanwo-Olu on Friday, October 29 met and engaged some of the finalists in the last edition of the Big Brother Naija reality show in Lagos.

Naija News understands that Governor Sanwo-Olu while conversing with the Shine Ya Eye housemates, admitted to watching the reality show, by this endorsing the entertainment show hosted yearly by Nigerian lawyer and media personality, Chukwuebuka Obi-Uchendu.

The governor who met with the reality TV stars at a function in the state exchanged pleasantries with them and shared some highlights of events that unfolded while the reality stars were still in the Biggie house.

While trying to recollect some of the housemates, Governor Sanwo-Olu mentioned Saga and also stated that his ADC who is a fan of the show had told him that Whitemoney was going to win.

“I actually watched. I watched at night like 30 minutes, one hour and also on Friday nights”, said Governor Sanwo-Olu.

Watch a video of him chatting with the reality TV stars below: [LIB]

The professional dancer most definitely had heads turning towards her after donning a sheer dress with her breasts on display.

Naija News understands that the reality star might have gotten inspiration from the international pop star, Rihanna, who rocked something similar some years back.

Her black underwear was also on display as she posed for photos on the red carpet.