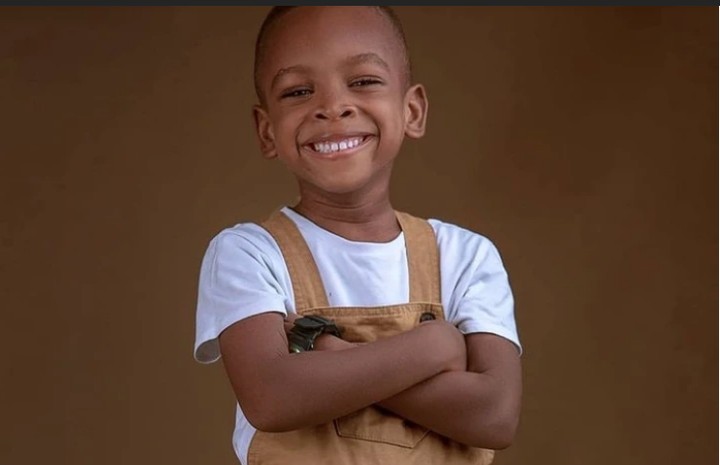 Lawal Babalola Oreofeoluwa, the young boy popularly known as “mummy calm down” has become a kid actor in Nollywood.

Naija News recalls that in 2020 during the Covid-19 lockdown, a woman posted a video of her about to punish her young son who had done something she consistently asked him to desist from.

However, the smart little boy tried to talk his way out of the punishment and asked his mother to calm down and rest a little.

The video went viral and won the heart of so many as most people found it quite amusing that a boy of such a young age could be so smart.

Ore became an ambassador to some companies and even had a meeting with the governor of Lagos State, Babajide Sanwo-Olu and Nollywood movie producer, Kunle Afolayan.

The five-year-old has recently landed a role in Afolayan’s movie where he plays Ayo, the young son of Eniola Badmus. 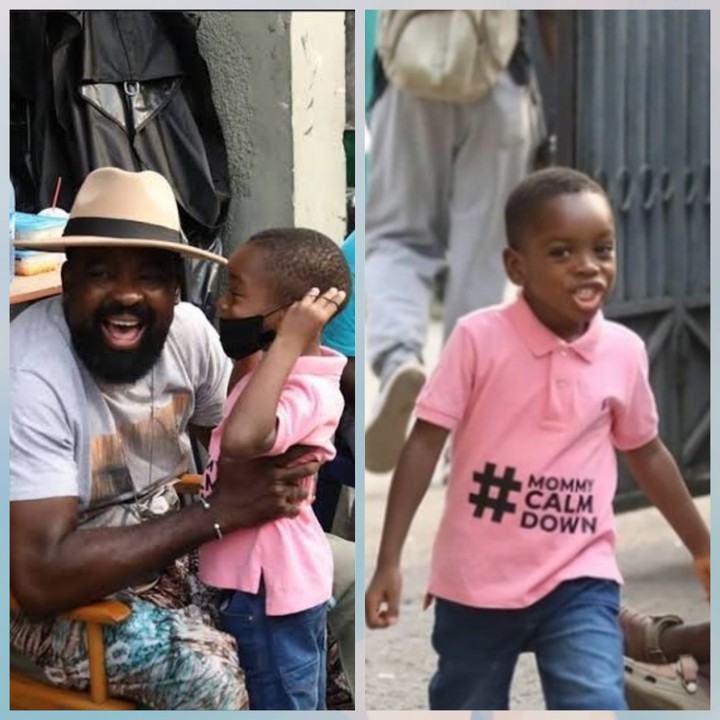 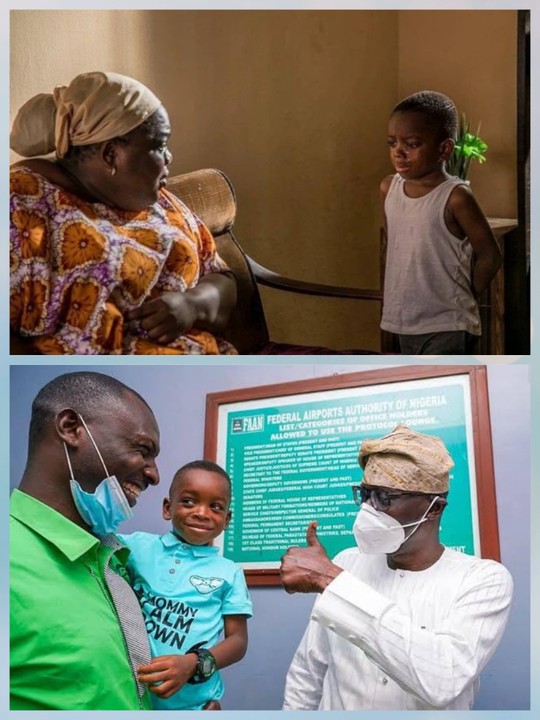 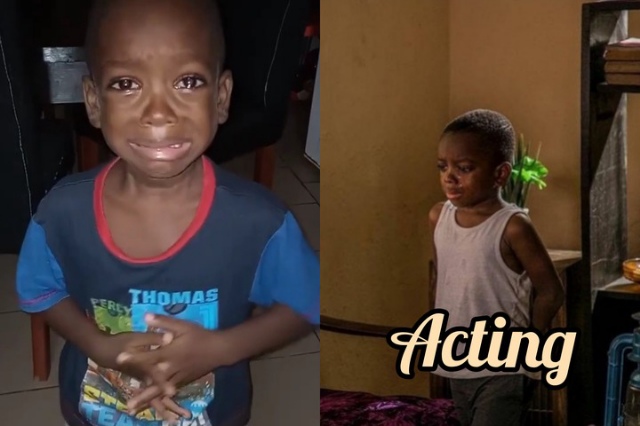