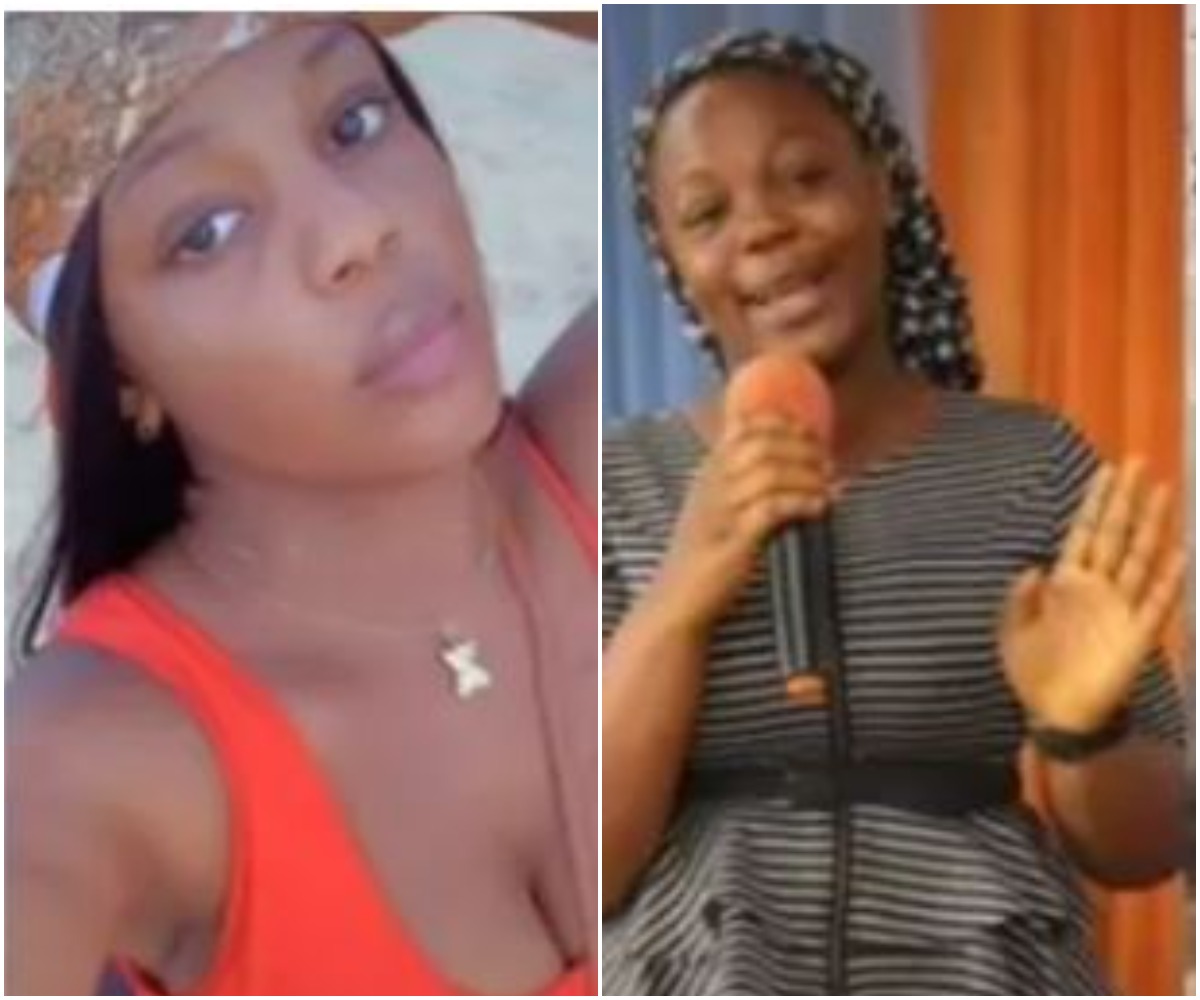 The video of a Nigerian lady who transformed from a religious churchgoer to a stunning slay queen has surfaced on the internet.

In the video shared on Instagram reel, the woman could be seen in a church but as the clip progressed, she gradually transformed into an Instagram model.

Her transition came after she gained admission into the university and the first change was noticed in her physique.

The video has sparked reactions from Nigerians on social media.

Meanwhile, there is an ongoing investigation into a tragedy that occurred during the filming of an upcoming movie ‘Rust’.

The film producer, Alec Baldwin is said to have mistakenly fired a gun while on set, thereby killing a cinematographer and wounding a director.

Naija News learnt that the incident happened while they were acting a scene of the upcoming film in New Mexico on Thursday.

Hutchins according to reports, was immediately conveyed by helicopter to the University of New Mexico Hospital, where she was confirmed dead.

Souza on the other hand was taken by ambulance to Christus St. Vincent Regional Medical centre to undergo treatment for his injuries. The severity of his injuries could not immediately be determined.

Baldwin was said to be visibly frightened by the incident.