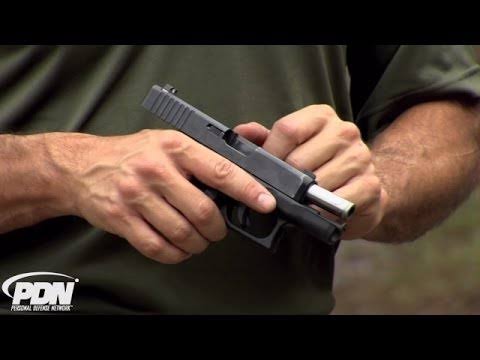 There is an ongoing investigation into a tragedy that occurred during the filming of an upcoming movie ‘Rust’.

The film producer, Alec Baldwin is said to have mistakenly fired a gun while on set, thereby killing a cinematographer and wounding a director.

Naija News learnt that the incident happened while they were acting a scene of the upcoming film in New Mexico on Thursday. 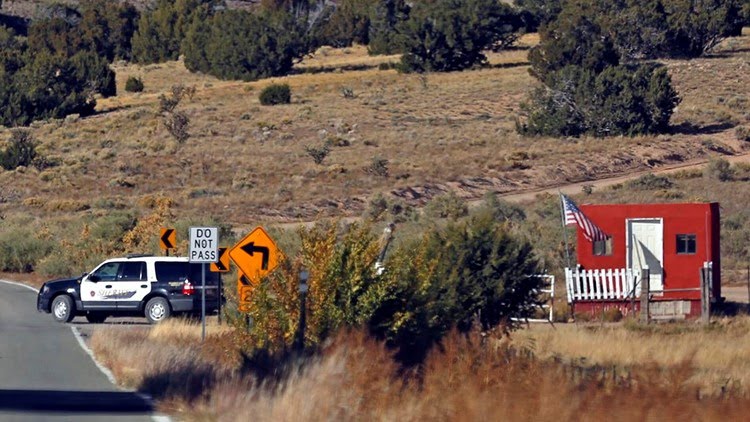 Hutchins according to reports, was immediately conveyed by helicopter to the University of New Mexico Hospital, where she was confirmed dead.

Souza on the other hand was taken by ambulance to Christus St. Vincent Regional Medical centre to undergo treatment for his injuries. The severity of his injuries could not immediately be determined.

Baldwin was said to be visibly frightened by the incident. 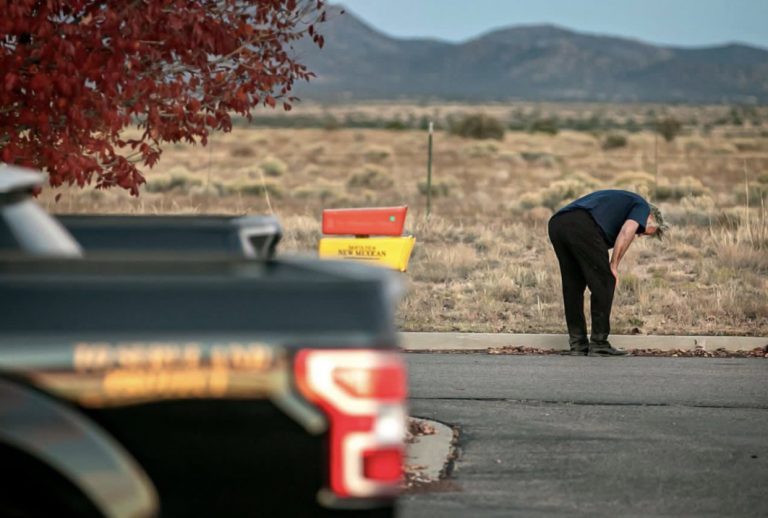 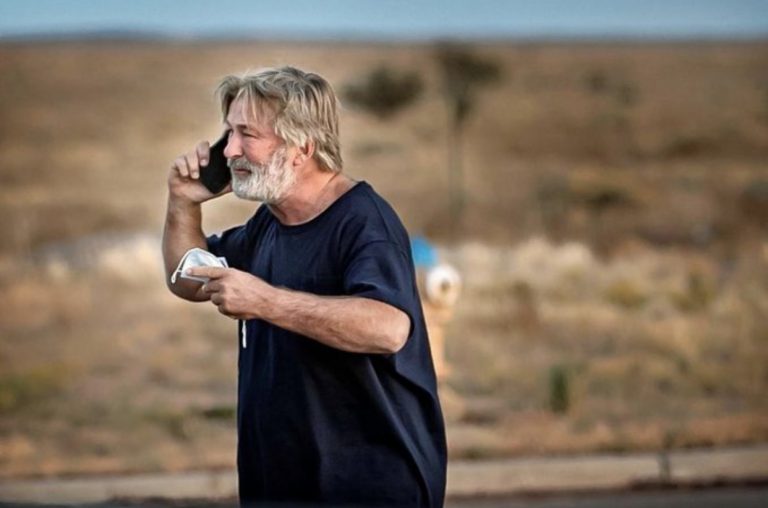 However, till the time of giving this report, no charges have been filed, nor any arrests made on the incident, Naija News understands.

In another news earlier, the Speaker of the Imo State House of Assembly, Paul Emeziem, has refuted media reports that he was attacked or kidnapped by unknown gunmen.

Emeziem, speaking to reporters in Owerri through his Chief of Staff, Alex Onyebuchi, asked the people of the state to disregard the rumour which was a ploy to distract him from his duties.