Popular Nigerian comedian, Bright Okpocha better known Basketmouth has taken to Instagram to narrate how he spent a huge 100 dollars (about N58,000) to have a haircut in the US. 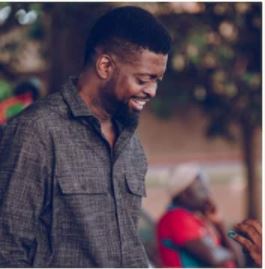 The 43-year-old father of two via his Instagram handle shared the video of his new and clean haircut, lamenting bitterly how he spent so much for the mere cut. 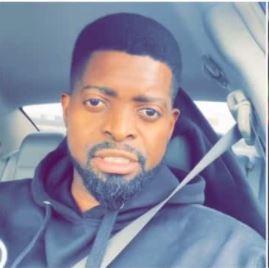 In the video, the comic actor vowed not to have a haircut in the next six months because of the huge amount spent on this particular one.

He said: “I’m just leaving the barbershop right now, the guy doesn’t open on Sundays but he did, thanks to my guy that hooked him up, after I was done, I asked how much he said just 100, I couldn’t say that it is too high because people were there, so I gave him a hundred dollars, 58 thousand naira! I love the hair but this hair no go fit grow o for at least 6 months. If this hair grows I will burn my head.”