Elder sister to Big Brother “shine ya eye housemate”, Saga, Ojoku has called out the organizers of the show for being insensitive towards her brother’s mental health. 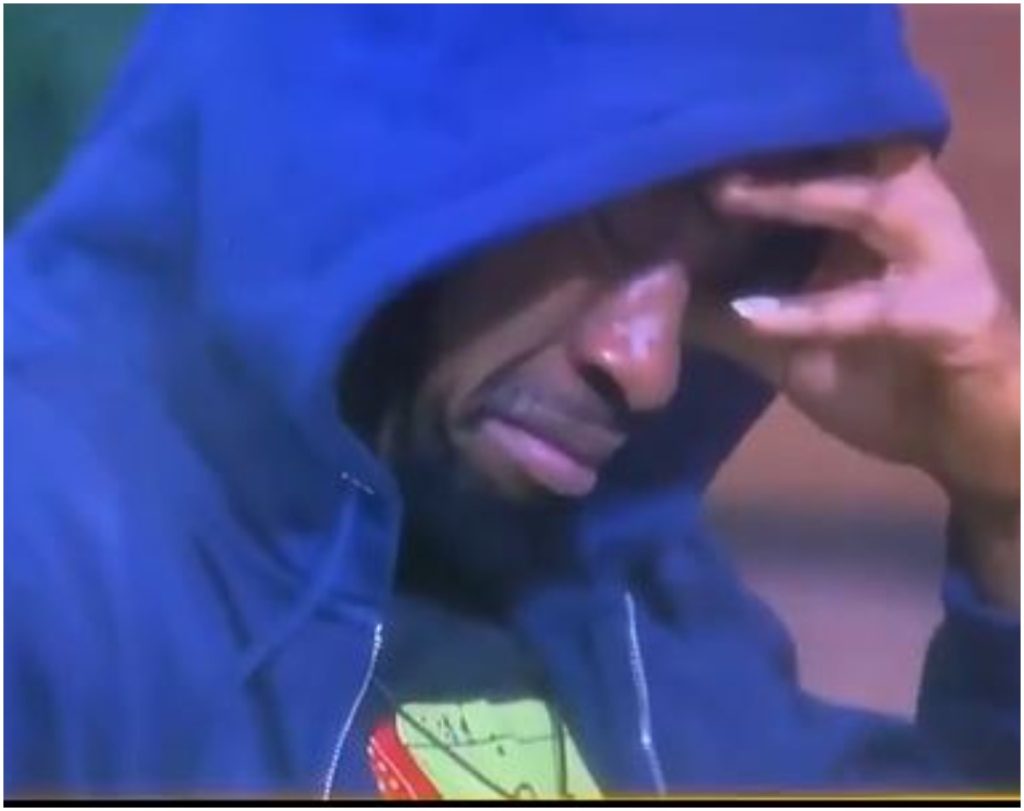 Naija News understands that Saga broke down in tears following Nini’s disappearance from the house.

Recall, that Biggie during the Tuesday diary session instructed Nini to use a secret emergency exit upstairs and leave the house for 24 hours. 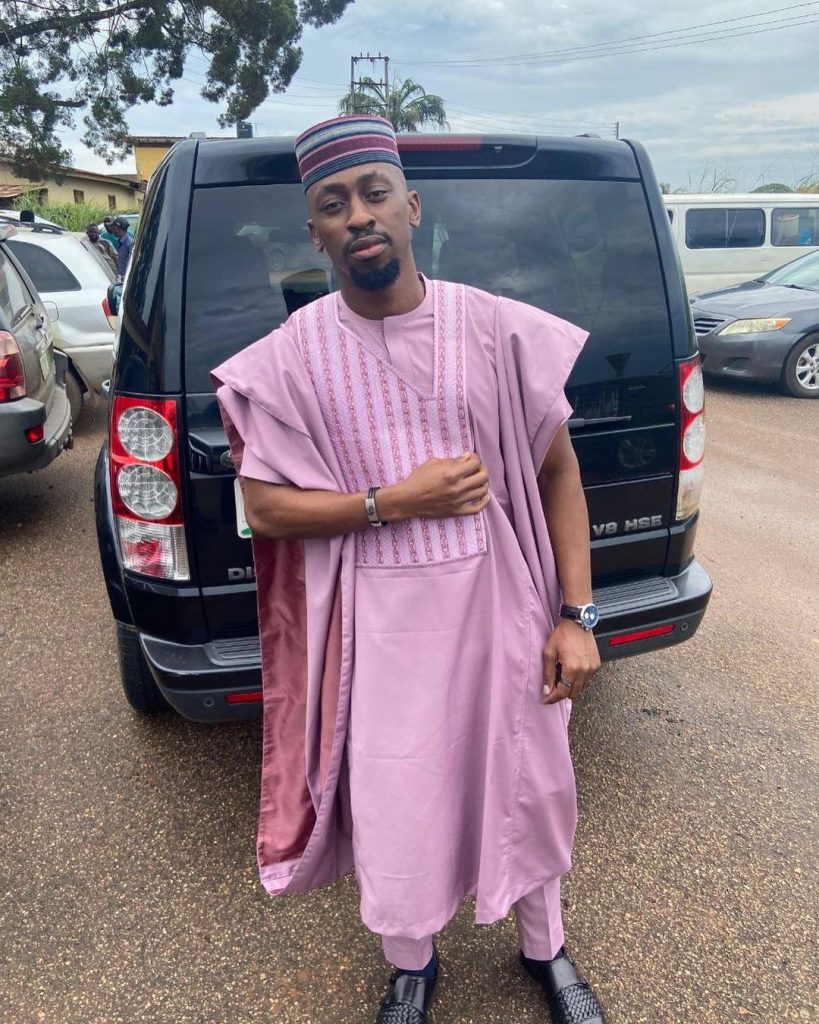 He also asked her to keep the secret and not disclose it to anyone which led her love interest, Saga to break down in tears.

Reacting to her brother’s downcast behavior since Nini’s disappearance, Ojoku via her Instagram stories called out the organizers of the reality show for being insensitive towards her brother’s health.

She also asked that they quit playing with his mental health as his people are genuinely worried about him.

Sharing photos of Saga, she wrote; “This actually made me really sad. Giving the Kayvee situation, i never expected @Bigbronaija to be this insensitive. People are legit worried. You are playing with people’s mental health for entertainment and sport.”