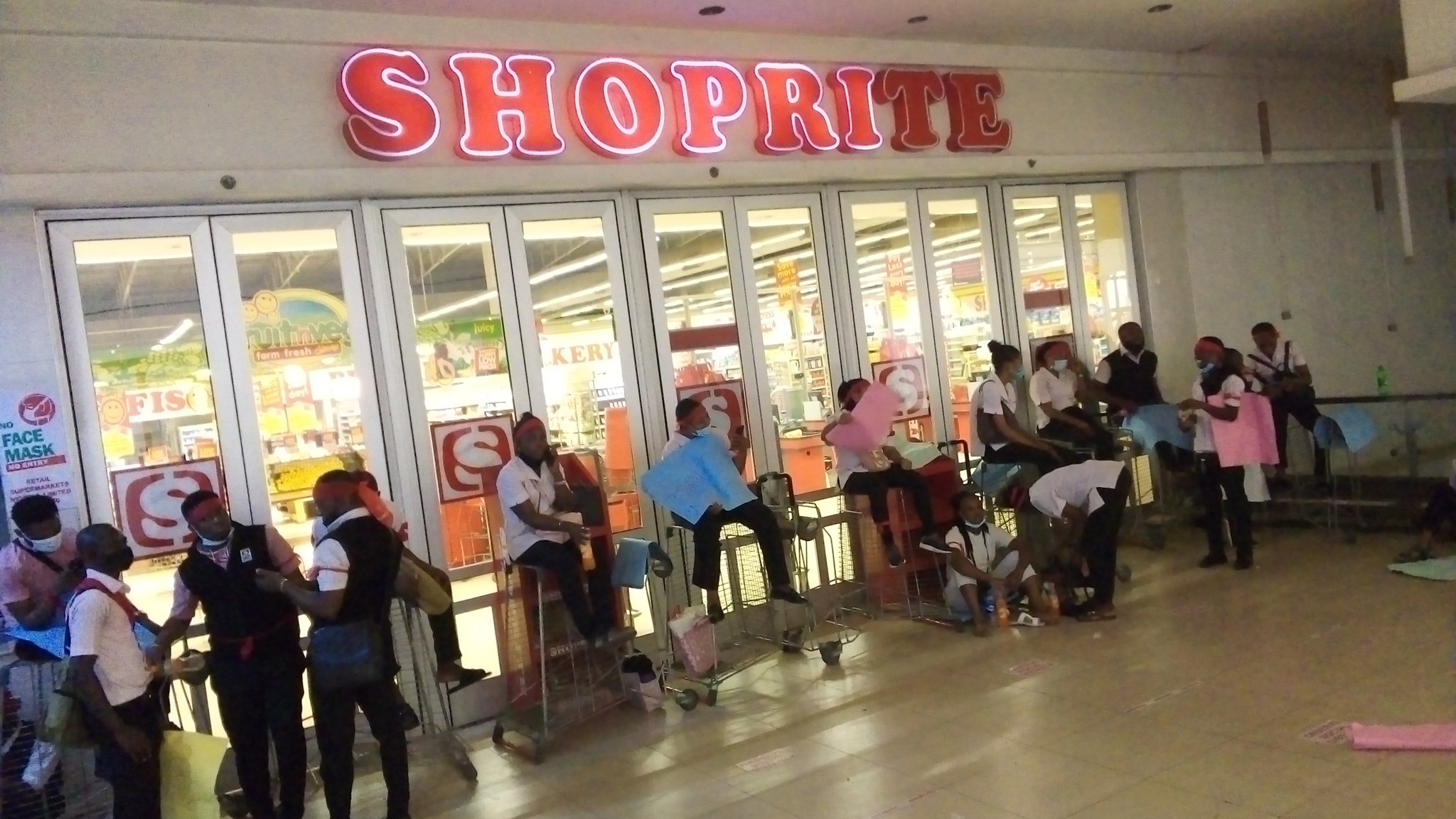 A branch of the popular South African-owned supermarket, Shoprite has been sealed off in Ondo State.

Naija News reports that the action was carried out on Monday morning by the Ondo State Waste Management Authority (ODSWMA).

Another popular market in Akure, the state capital was also sealed by the authority.

According to the state government-owned agency, it sealed off the markets over unhygienic practices. This Naija News believed could be a result of the flouting of environmental laws in Ondo state.

The General Manager of the Authority, Ayo Adeyemo, who spoke on the development said the owners of the affected facilities violated environmental laws and failed to comply with the laid down hygienic practices.

According to her, the government is ready to exercise further sanctions on violators, warned that anyone found culpable will not be spared.

This is coming barely a month after the Katsina State government banned the transportation of cattle from the state to other parts of the country.

The Governor Aminu Masari-led government said the decision was important in other to checkmate the activities of bandits and other criminal acts in the state.

Naija News reports that the executive order was issued on Monday, August 30.

Masari also banned the sale of petrol in jerricans (black-market) to motorists at filling stations.

He also ordered the total closure of the Jibia-Gurbin Baure road to motorists while the Kankara-Scheme road was closed to commercial vehicles.

The enforcement is to come into effect today, August 31.

Naija News understands that Masari gave the directives to curb the incessant killings, banditry activities among many criminal acts in the state.