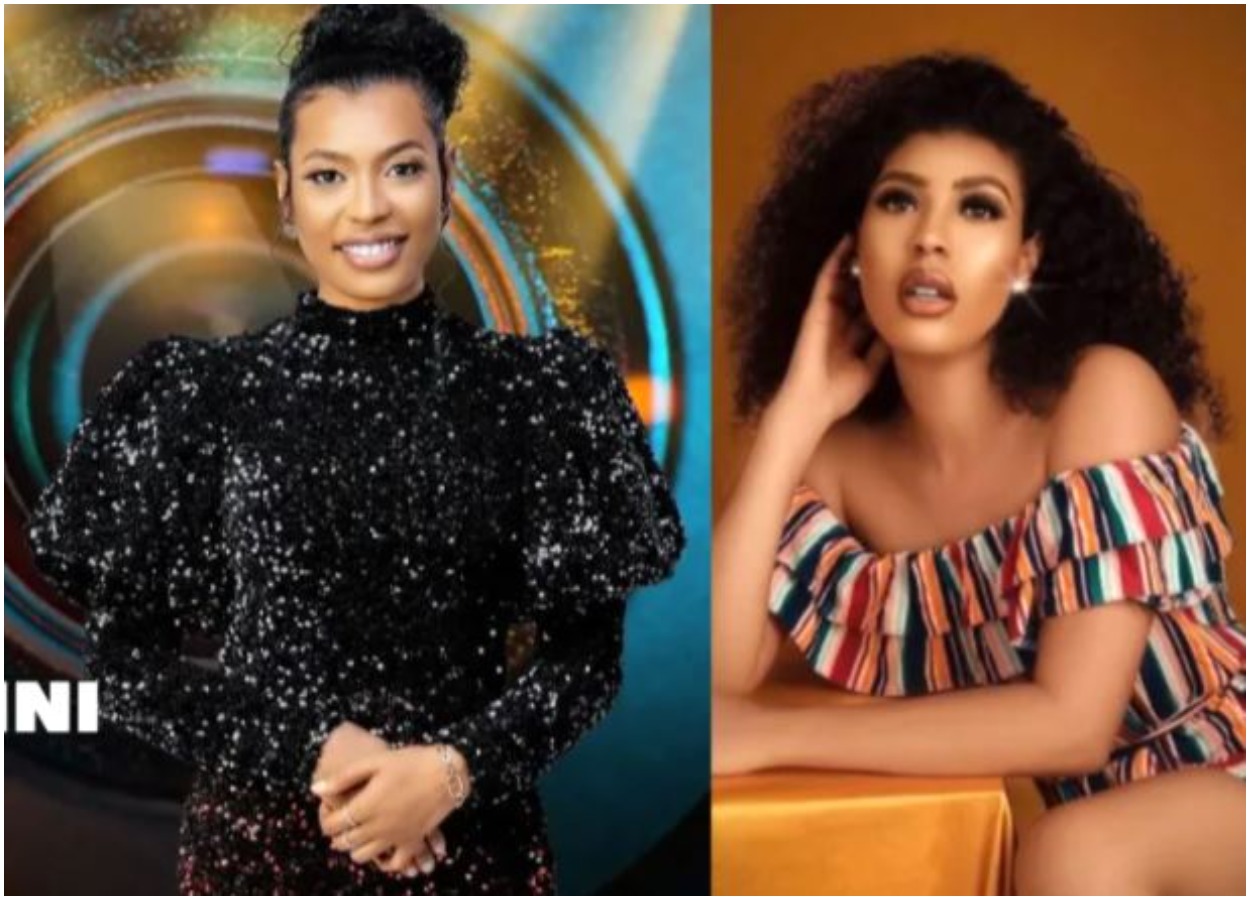 Big Brother Naija, ‘Shine Ya Eye’ housemate, Nini has revealed the reason why she used her veto to nominate Cross for possible eviction.

Naija News recalls that on Monday, Nini won the veto power after she scored the second-highest point during the Head of House games.

While consoling Cross who seemed emotionally beaten and alone after he was nominated, Nini opened up about how limited her options were and the reason why she nominated him for eviction. 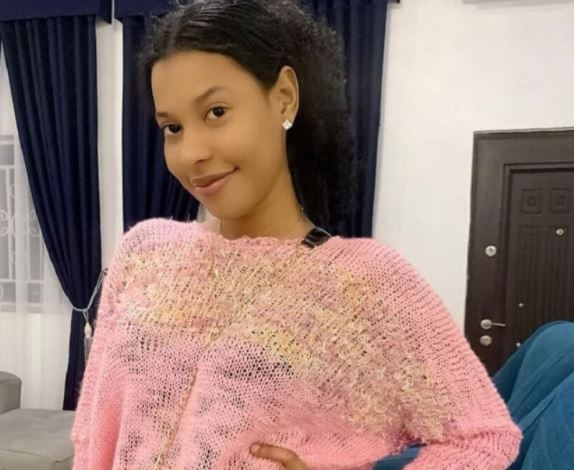 She encouraged him, noting that he was the strongest link amongst other housemates up for eviction.

She also did add why she couldn’t put up Pere because he tried winning the HOH game for her.

“You were the only option. I didn’t put Pere up too because he wanted to win the Head of House game for me.

“I feel you’re the strongest one among them and you’ll be saved this week.” 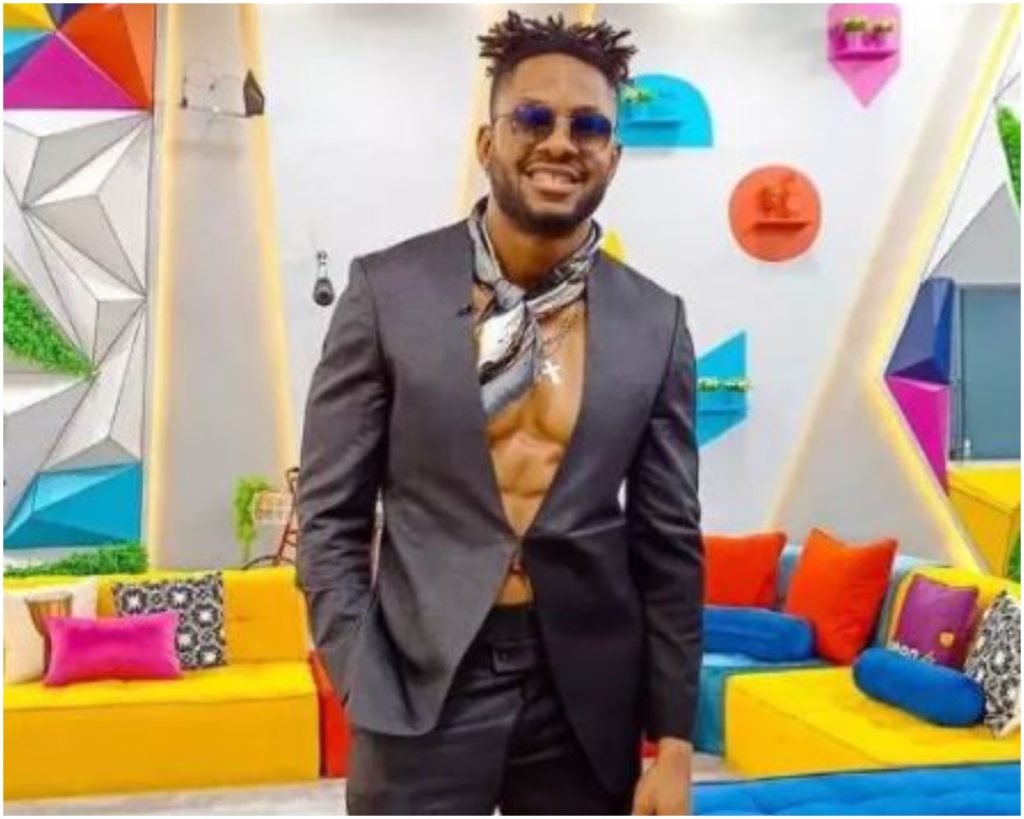 “I really didn’t have options, it was a tight one for me.”

Cross thanked Nini for approaching him and giving him the attention he needed.

The housemates up for possible eviction this Sunday include, Nini, Angel, Yousef, Emmanuel and Saskay, although, Nini won the veto power and replaced herself with Cross.