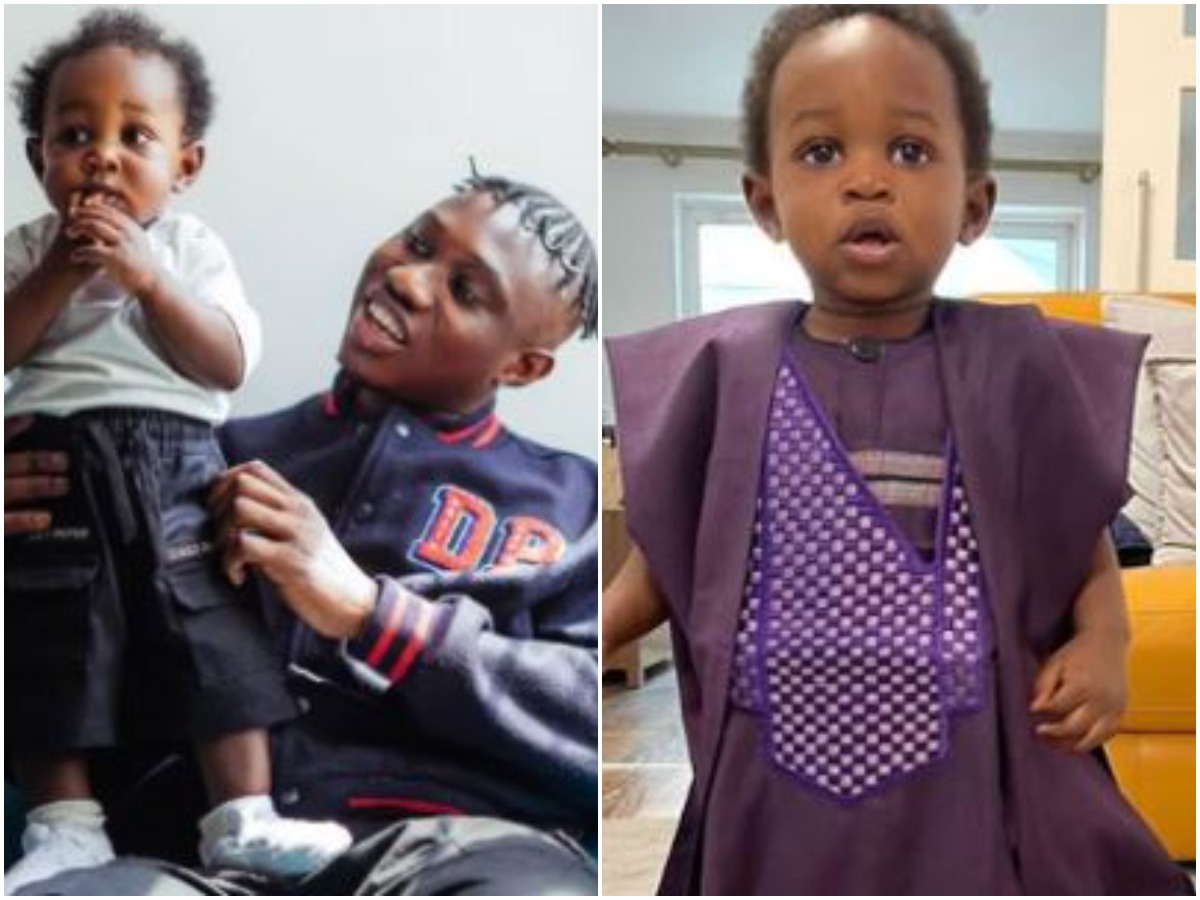 Nigerian rapper, Zlatan Ibile has stirred reactions after a video of his toddler son choosing cheese balls over wads of dollar notes surfaced on social media. 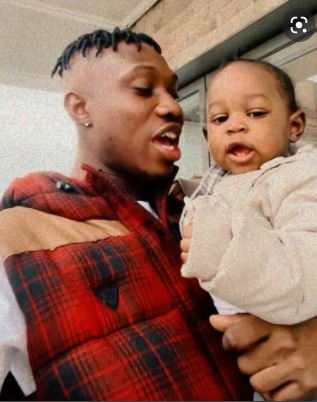 The video shared by the rapper via his verified Instagram page, pictured Zlatan Ibile with bundles of dollars on one hand and cheese balls on the other extending both hands to his toddler, Toluwalase Shiloh.

However, despite his several attempts to swerve hands so his boy can choose the wads of money, Shiloh kept going for the cheese balls worth less than 1 dollar, until his father succumbed and handed him the cheese balls. 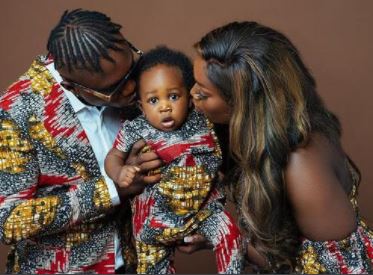 Happy Shiloh thanked his father and turned away feeling like mission achieved.

The video has stirred reactions on social media as Nigerians find his innocence adorable.

@wisdom_doughty wrote; ‘Wow! At his Age he is already showing gratitude!(Thank You) That’s good parenting!👏

@ozor_iyanga_iii wrote; ‘Money is meant to buy him cheese balls and he already has it there. So?’

@bewsbeautyhairline wrote; ‘It’s the thank you for me’

@official_bobby_fredrick wrote; ‘When we were much younger children will take 20# to #500 because that’s the only money that made sense to them , leave am that cheese balls na em only problem not the money’