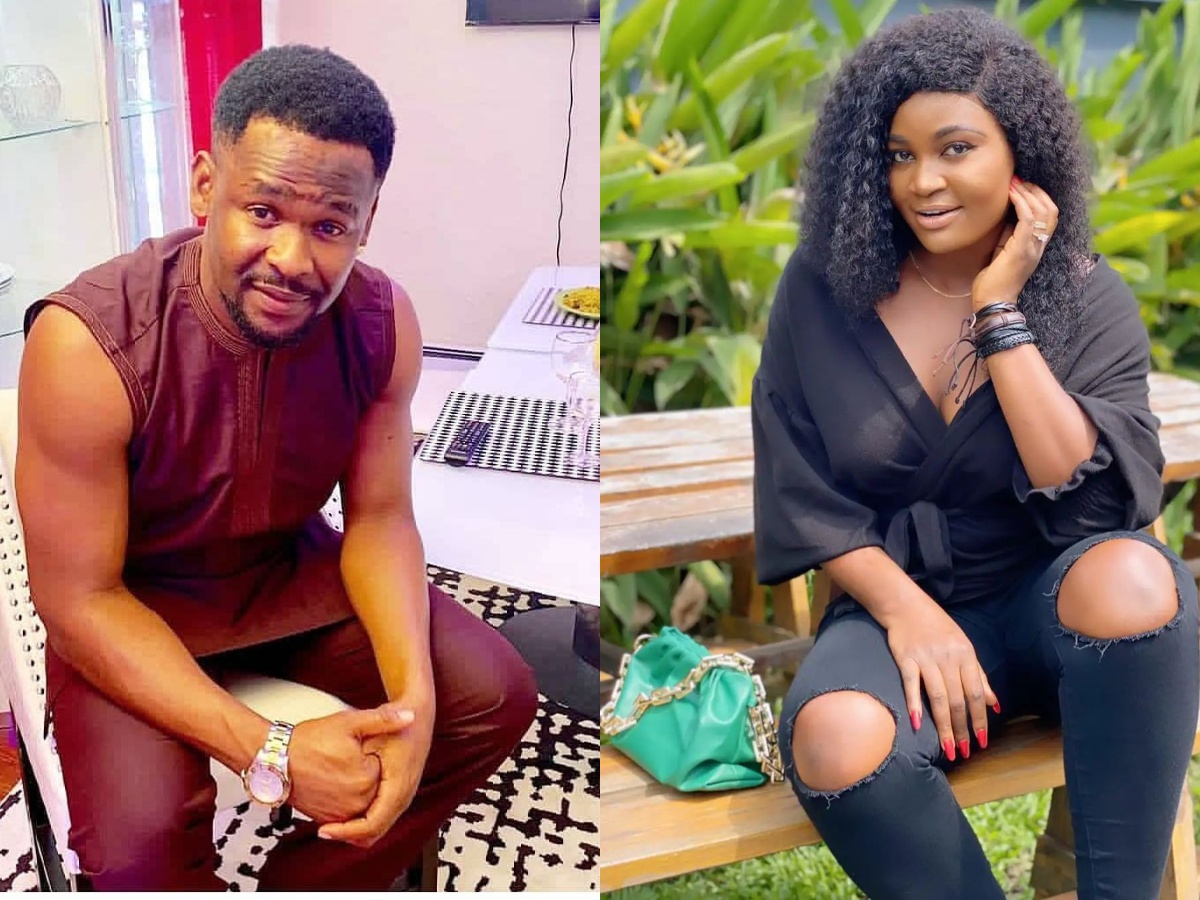 Chizzi Alichi and Zubby Michael have blown hot over the recently released King of Boys movie. 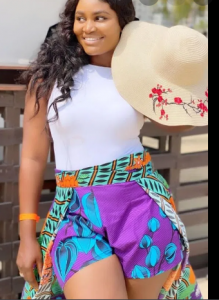 Zubby seems to have an issue with the lead role of Sola Sobowale as he has stated firmly that a woman cannot be the King of Boys.

His colleague, however, did not take kindly to such words and said that a woman can do whatever she chooses. 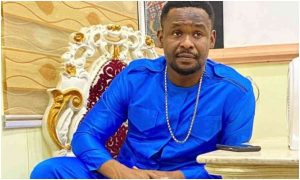