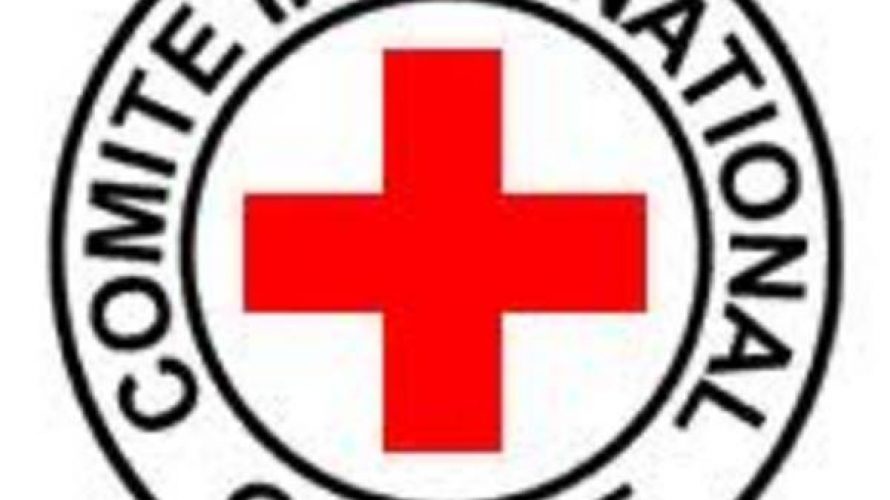 The International Committee of the Red Cross, ICRC, has said Nigeria experienced the highest cases of missing people across Africa in the past one year.

ICRC, in a press release issued in Abuja by Mr Aliyu Dawobe, ICRC’s Public Relations Officer, added that over 24,000 cases have been registered in Nigeria

According to the Committee, Nigeria accounts for 50 per cent of the caseload of missing people in Africa, thereby topping the list of the seven countries in the continent with the worst records.

“Nigeria accounts for 24,000 missing people, over half of those registered as missing in Africa, and represents ICRC’s largest missing caseload on the continent.

“More than 90 per cent of the cases are the result of the armed conflicts in the northeast of the country and 57 per cent were children at the time they went missing,’’ he said

Ethiopia’s caseload of missing people came in second place while Sudan and Somalia stood at third and fourth places.

The top seven countries, according to ICRC, also include Libya, the Democratic Republic of Congo and Cameroon respectively.

The statement added that the factors responsible for the rise in the number of people registered with the ICRC as missing since 2020, were mainly armed conflicts and other situations of violence.

It, however, noted that the COVID-19 pandemic imposed restrictions that made it tougher to search for missing people.

Dawobe also stated that as the world marks the International Day of the Disappeared on Monday August 30, the ICRC will stand with the families and relatives of the missing and commemorate with them in expression of its solidarity.

According to him, ICRC assures them that they are not alone and their loved ones are not forgotten.