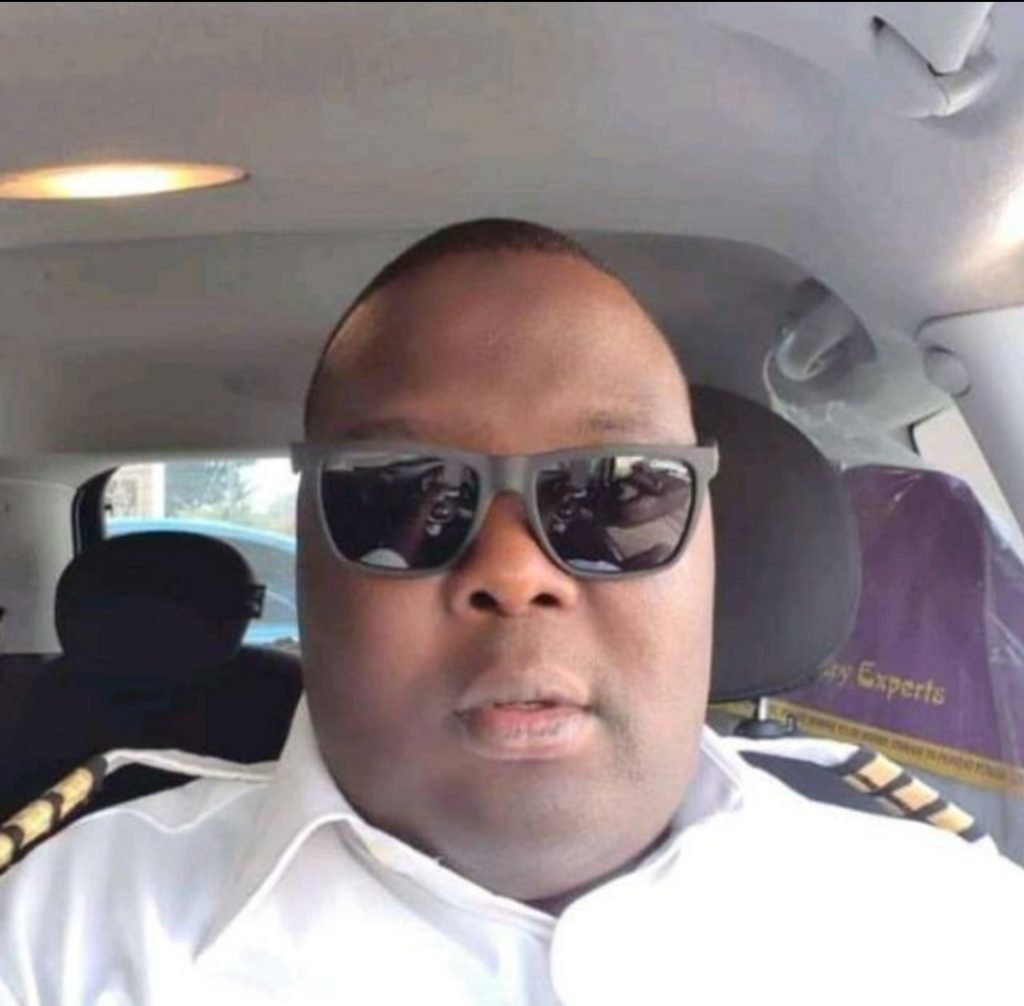 A friend and classmate of Abdulkarim Bala Na’Allah has disclosed that the home of the deceased was burgled two months before he was murder.

Naija News had earlier reported that the son of Senator Bala Na’Allah was found tied and strangled on Sunday in his Malali home in Kaduna.

The state police command had said the assailants escaped with the deceased’s Lexus SUV.

According to Daily Trust, the deceased former classmate noted that they spoke on video call on Friday evening before the pilot said he had an emergency to attend to.

She said: “I had earlier called him on video call on Friday afternoon but during our call, a trailer passed and so I couldn’t hear him and told him that I would call him back later.

“He then called me back the same day around 6 pm and seconds into our discussion, I was going to ask him what was the matter because his face appeared worried but he then told me that he had an emergency and that he was going to NEPA and would call me back later.”

She further stated that the pilot two months ago informed her that his home was burgled and he was robbed of some gadget.

She added, “The same house was broken into, they broke the wall and entered the parlour from what he told me and I asked him to leave the area since it was no longer safe for him but he told me he had been attached with a bodyguard.”

The former classmate said, “He said someone had duped him about N50 million.”

“He gave someone money to change to dollars for him and the person duped him. The person was able to pay him N15million but the case is in court in Kano.”

She described the deceased as a humble person who was free-spirited and wanted to instil discipline among Nigerians.

“The gap between the two of us is not much but he used to tease me and say he is my father. He like hardworking people which is one of the reasons we have been close since our secondary school days,” she said.