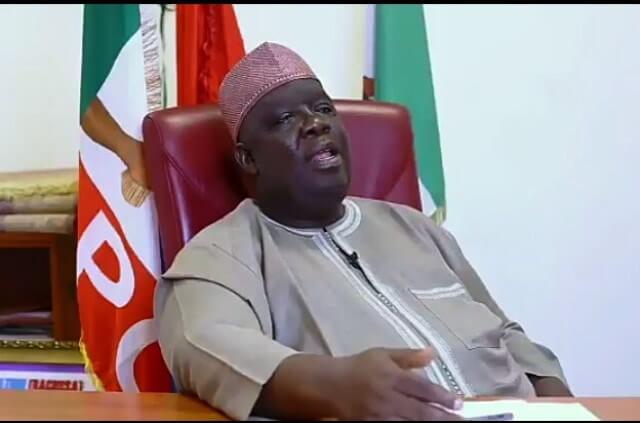 The Kaduna State Government on Sunday revealed how the eldest son of Senator Bala Na’Allah was murdered by unknown assailants in Kaduna.

Naija News had earlier reported that Captain Abdulkarim Bala Na Allah was found dead at his Malali home in Kaduna.

It was gathered that the 36-year-old  was found tied and strangled while the killers escaped with his vehicle and some of his belongings.

Confirming Abdulkarim’s death, the Special Adviser to Senator Na Allah, Garba Mohammed, said the assailants had gained entrance to the house through the roof behind the house and entered his section through the ceiling.

Some online newspaper (not Naija News) had claimed that the senator’s son was killed by bandit terrorists.

But the Kaduna State Government has said the murder of Abdulkarim Na’Allah appeared to be a case of culpable homicide as he was strangled with a rope.

The government made this known in a statement issued by the state Commissioner of Internal Security and Home Affairs, Samuel Aruwan.

Aruwan said: “In what appears to be a case of culpable homicide, the deceased was found in a bedroom of his residence Malali, Kaduna North LGA, apparently after having been strangled with a rope.

“A vehicle was stolen from his parking lot by the assailants.”