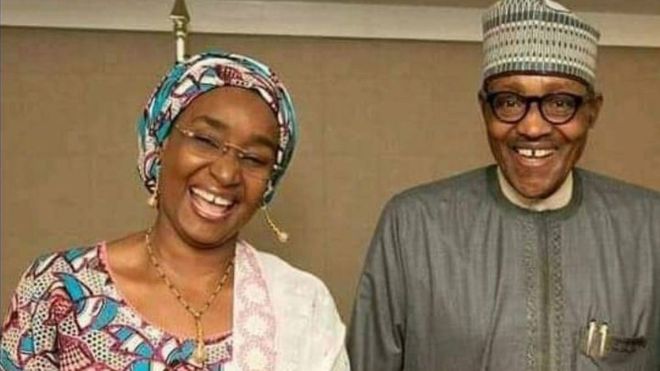 Socio-Economic Rights and Accountability Project (SERAP) has asked the court to direct the Muhammadu Buhari-led federal government to explain details of proposed payments of N729bn to 24.3 million poor Nigerians.

The group made the request in a suit number FHC/L/CS/853/2021 filed at the Federal High Court in Lagos against the Minister of Humanitarian Affairs, Disasters Management and Social Development, Sadiya Umar-Farouk.

SERAP demanded that the government should explain the rationale for paying N5,000 to 24.3 million poor Nigerians for six months, which translates to five percent of the country’s budget of N13.6 trillion for 2021.

The group also wants the government to disclose the mechanisms and logistics for the payments, the list of beneficiaries, and how they have been selected, and whether the payments will be made in cash or through Bank Verification Numbers or other means.

SERAP is also seeking “an order directing and compelling the Federal Government to clarify whether the proposed payment to poor Nigerians is part of the N5.6 trillion budget deficit.”

The group is arguing that “Providing support and assistance to poor Nigerians is a human rights obligation but the programme to spend five percent of the 2021 budget, which is mostly based on deficit and borrowing, requires anti-corruption safeguards to ensure the payments go directly to the intended beneficiaries, and that public funds are not mismanaged or diverted.”

According to SERAP: “The Nigerian Constitution of 1999 [as amended], UN Convention against Corruption, and African Union Convention on Preventing and Combating Corruption to which Nigeria is a state party require the government to set the highest standards of transparency, accountability and probity in programmes that it oversees.”