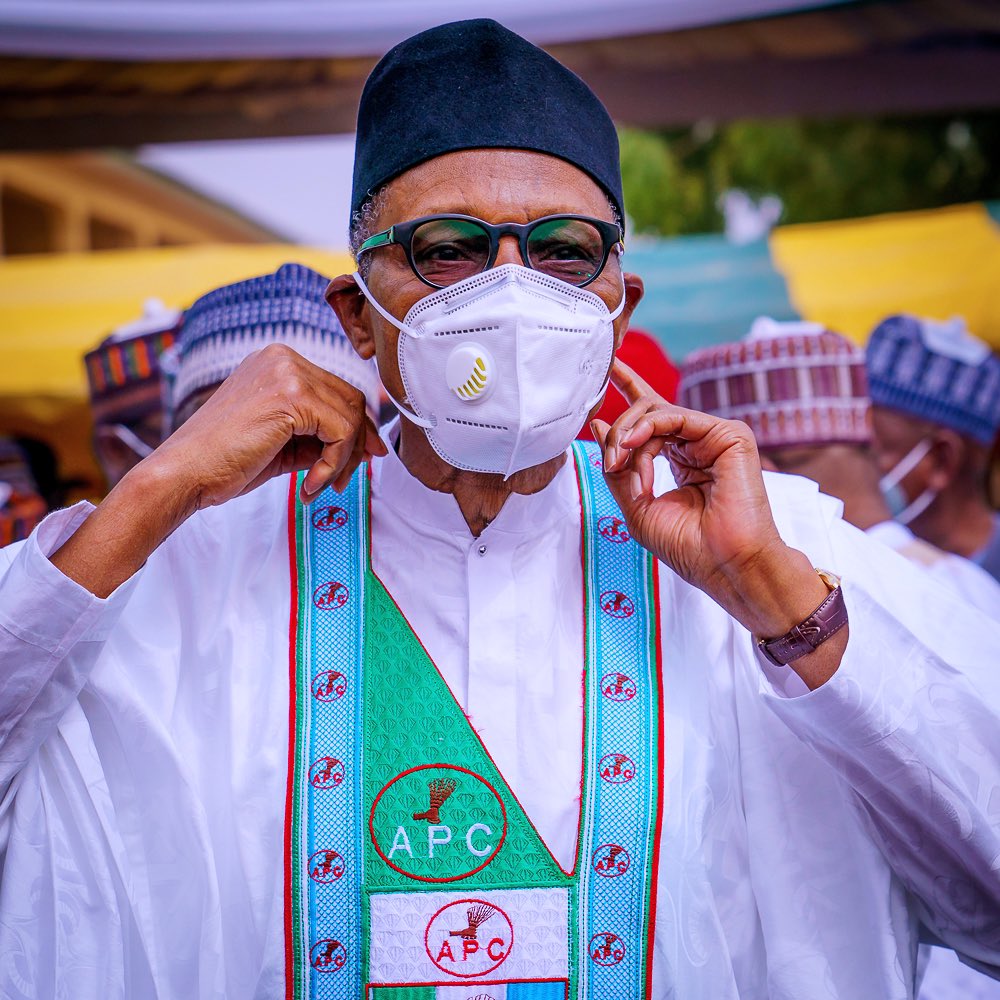 The leader of the minority caucus in the House of Representatives, Ndudi Elumelu, has stated that there were glaring evidence that the Muhammadu Buhari government will fail.

Naija News reports that the lawmaker stated this in Lagos on Wednesday while contributing at the Ripples Nigeria Dialogue entitled: Rebuilding Trust in a divided Nigeria; Advancing the Conversation’.

According to the lawmaker, bad governance has nothing to do with the All Progressives Congress (APC) or the Peoples Democratic Party (PDP).

He however stated that it is left for Nigerians to choose who would led them.

Elumelu urged Nigerians to look at the personality of politicians asking for their votes during elections.

The lawmaker recalled how President Buhari and the APC promised to make one naira equal to a dollar during their campaign in 2015 but failed to achieve this.

He also stated that during the 2015 election campaign when Buhari wanted to introduce a governorship candidate, he would instead raise the hand of the senatorial candidate.

“So there were visible evidence that it was going to be a bad government in 2015 but we all failed to understand that,” Ndudi Elumelu added.